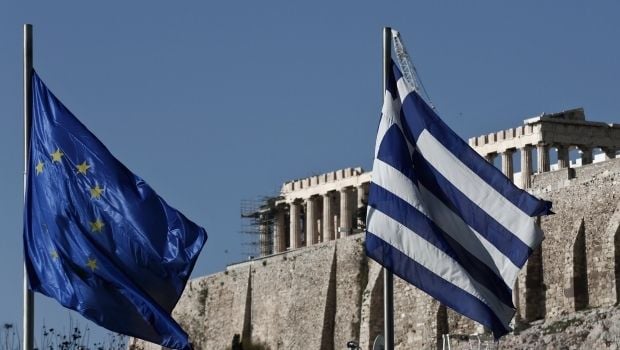 During his visit to Moscow, Greek minister of productive reconstruction, environment and energy Panayiotis Lafazanis described the initiative of Athens as "innovative" because previously Russian companies did not participate in tenders held by EU countries.

In addition, Lafazanis talked about consultations held in Moscow with Russian partners on Turkish Stream gas project. The minister said that Greece is very interested in the Turkish-Russian gas pipeline being extended onto its territory.

The minister also held a meeting with his Russian counterpart Alexander Novak and a chairman of the energy company Gazprom Alexei Miller to discuss the possibility of reducing the price of Russian gas to the level established for other European countries.

Lafazanis also asked the Russian government to exclude Greece from the sanctions Moscow has imposed on the import of agricultural products from the EU.