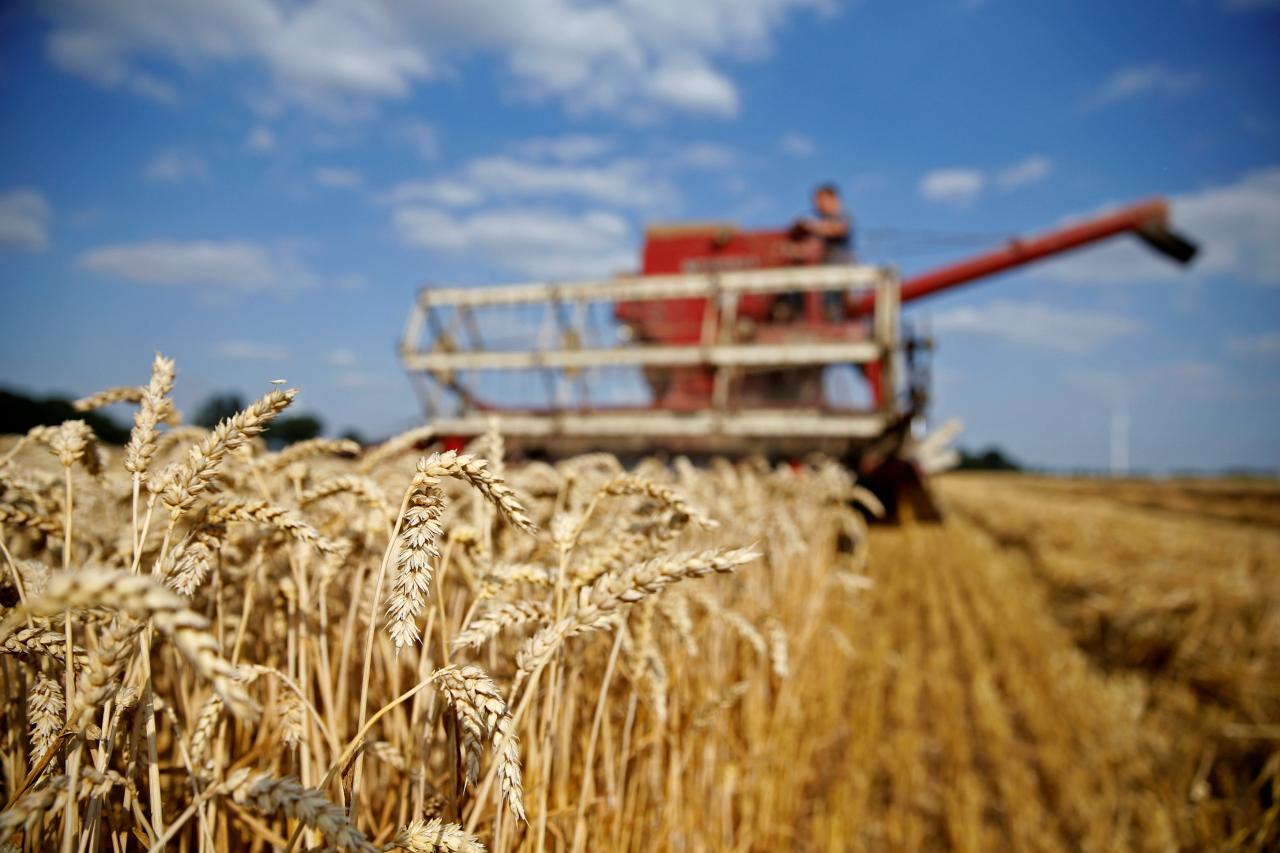 Ukrainian grain exports from sea ports in the week of July 13-19 jumped to 819,000 tonnes from 499,000 tonnes a week earlier, preliminary data from APK-Inform consultancy showed on Sunday.

Most of Ukraine's grain exports last week were headed to Jordan, Israel and Italy.

As UNIAN reported earlier, as of July 19, Ukrainian farmers have harvested 21.6 million tonnes of early grains from 6.1 million hectares.

Grain harvest in Ukraine in 2018 amounted to a record 70.1 million tonnes.

If you see a spelling error on our site, select it and press Ctrl+Enter
Tags:agricultureexportsforeigntradeIsraelcerealsgrainsItalyseaportsJordan