A security service official said on Monday the investigation was not aimed at putting pressure on the company. 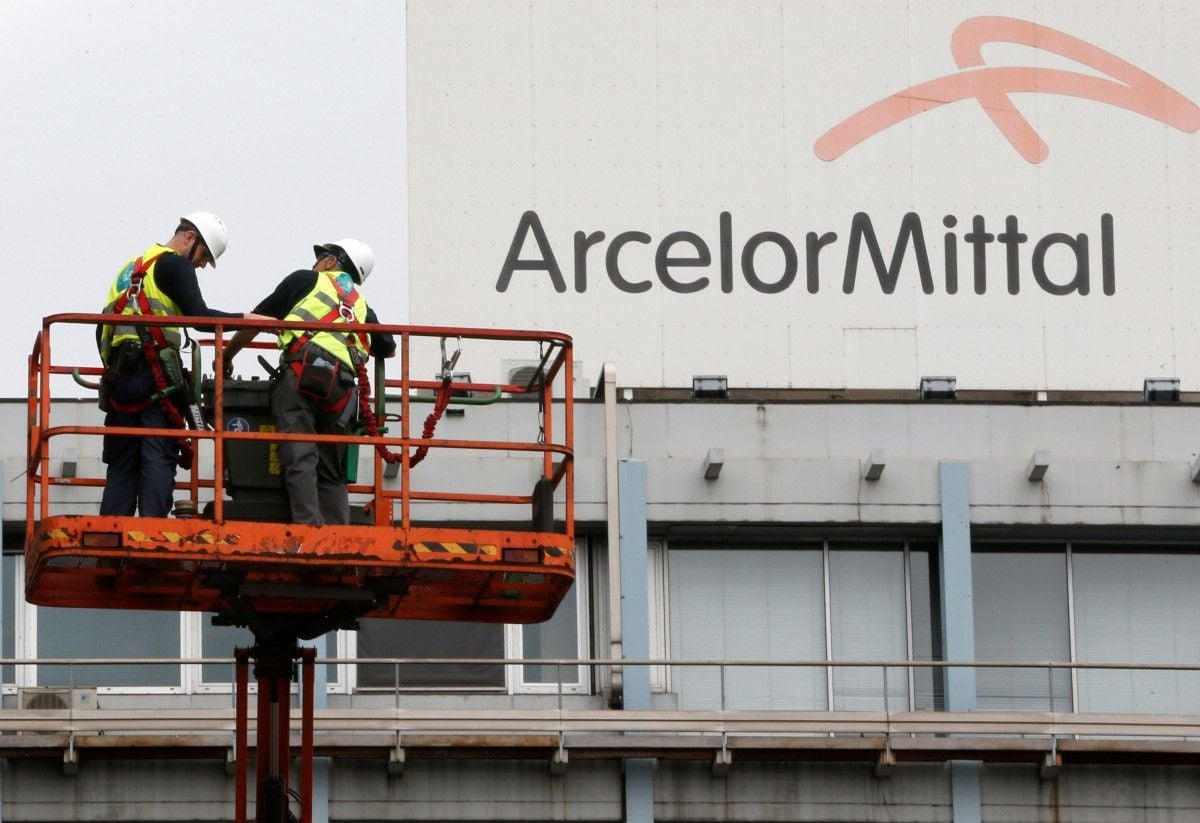 The probe into Ukraine's largest private foreign investor is seen as an early test for the presidency of Volodymyr Zelensky, who has promised to make the country more business friendly, Reuters said.

The Ukrainian security service said earlier it had discovered a source of radiation exceeding safe levels in a new piece of equipment at the plant during a search last week, and had banned the company from using it.

Ivanov said radiation at the facility was within permitted levels but that the equipment had been seized by the authorities. The company said it may sue officials over the investigation.

"In July, we expect losses of about $1 million," Ivanov told reporters at a news conference.

He said the investigation had started after Zelensky publicly criticized pollution levels in mid-July when speaking to officials in his hometown of Kryvyi Rih, where the mill is based.

He singled out ArcelorMittal for criticism, accusing the company of not meeting an earlier commitment to modernize its plant.

"It may be a misunderstanding, someone from local administration may... have overreacted," Ivanov said. He said the company felt pressurized by the investigation and was struggling to formulate a response.

A security service official said on Monday the investigation was not aimed at putting pressure on the company.

Zelensky's office did not immediately respond to a request for comment.

The investigation into ArcelorMittal has caused some concern among investors.

"Discouraging news from Ukraine's top investor that has invested over $9 billion in Ukraine. Investors will be concerned about selective justice," said Andy Hunder, the President of the American Chamber of Commerce (ACC) in Ukraine, on Sunday.

"Ukraine (is) sending the wrong message to the investment community at a time when business is watching closely the changes taking place."