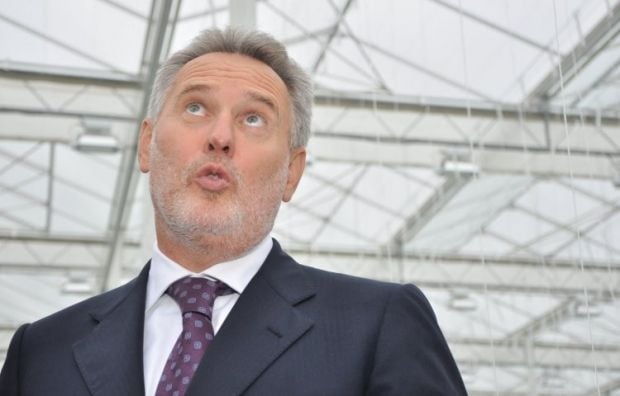 This was reported by Interior Minister Arsen Avakov on his Facebook page.

According to the minister, the losses the state has incurred due to actions of the officials of such enterprises as PJSC Azot, Rivneazot, Stirol chemical enterprise, Severodonetsk Azot Association, amount to more than UAH 2.3 billion.

The minister also said criminal proceedings have been initiated under Part 5 of Article 191 of the Criminal Code of Ukraine (misappropriation, embezzlement of property or its seizure by malpractice).

"The case has been opened, [and] the materials collected will be submitted to the Prosecutor's Office for procedural actions and determination of investigative jurisdiction," the minister added.