The current deal with Ukraine lapses at the end of this year. 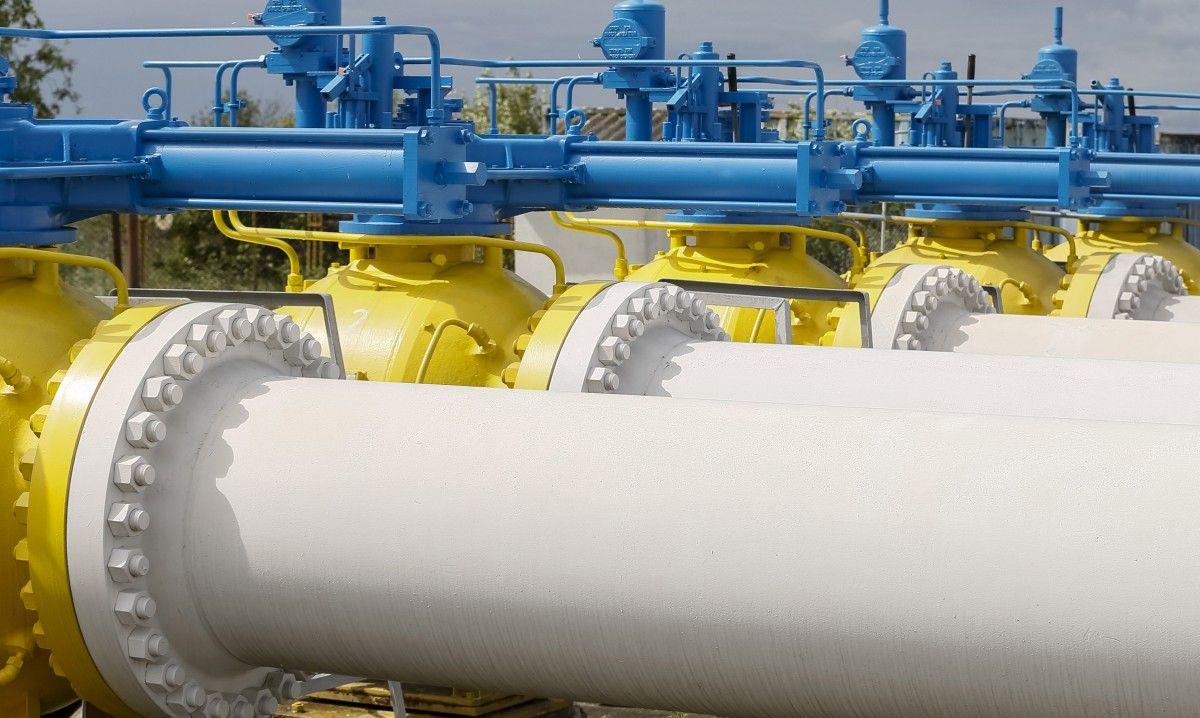 Russia wants to strike a short-term deal with Kyiv on gas transit to Europe when the current 10-year agreement expires in order to buy time to complete pipelines that will bypass Ukraine, four sources familiar with Russian thinking said.

The current deal with Ukraine lapses at the end of this year, Reuters said.

Moscow's stance is far removed from what Kyiv and its European allies want. They are seeking guarantees that Ukraine will remain a transit route for Russian gas to Europe, leaving little obvious room for a breakthrough.

The lack of progress in talks has spurred market jitters, with Europe stockpiling gas to guard against possible disruption of supplies in the peak of winter.

There are a number of obstacles to a deal, such as a political row between Kyiv and Moscow, a pro-Russian insurgency in eastern Ukraine, and litigation between Russian gas supplier Gazprom and Ukraine energy company Naftogaz.

Besides, Moscow has said Ukraine must complete the formation of a new parliament and government before talks can take place.

Also in play are a wider standoff with the West and the threat of sanctions from Washington against a Russia-designed undersea pipeline to Germany.

Russia has said it wants to cut substantially its gas flows to Europe via West-leaning Ukraine by doubling the capacity of the existing Nord Stream trunk via the Baltic Sea and laying gas pipes to Turkey and onwards through the Black Sea.

"Ukraine is looking for a long-term, 10-year deal. It's not beneficial for us. A one-year deal would be OK so we would build up our strength and launch all those 'streams' (Nord Stream 2 and TurkStream)," one of the four sources said.

The EU, which is mediating gas talks between the two sides, has invited both parties to a new round of discussions on September 16, sources close to the matter said.

European Commission Vice President Maros Sefcovic told Reuters he had invited Kyiv and Moscow to a new round of talks in September.

"I believe that currently, we have on the table a fair proposal that I presented in January. It covers main parameters of the future transit of gas from Russia via Ukraine to the EU," he said. Europe gets a third of its gas needs from Russia.

Russia, the EU and Ukraine have held several previous rounds of gas talks that failed to yield a deal acceptable for all.

Yuriy Vitrenko, an executive director at Naftogaz, told Reuters that Ukraine still counted on the proposal made by Sefcovic.

"If the Russian side does not agree with the Sefcovic proposal, we would like to hear why and be informed of a counterproposal," Vitrenko said.

Ukraine wants to reform the way it operates its gas pipeline system – a process requiring time and investment.

The second source familiar with Russian thinking said an extension of the current contract for a short period would be the "optimal option" amid Kyiv's push to reform its gas system.

"It's clear that they (Russians) want to phase out, dry out Ukraine transit," the third source said. "They want a short contract, with a low commitment on volumes."

If you see a spelling error on our site, select it and press Ctrl+Enter
Tags:RussiaGazpromNaftogazgastransitgastalks