Most of the MPC members recommended the NBU board lower the rate. 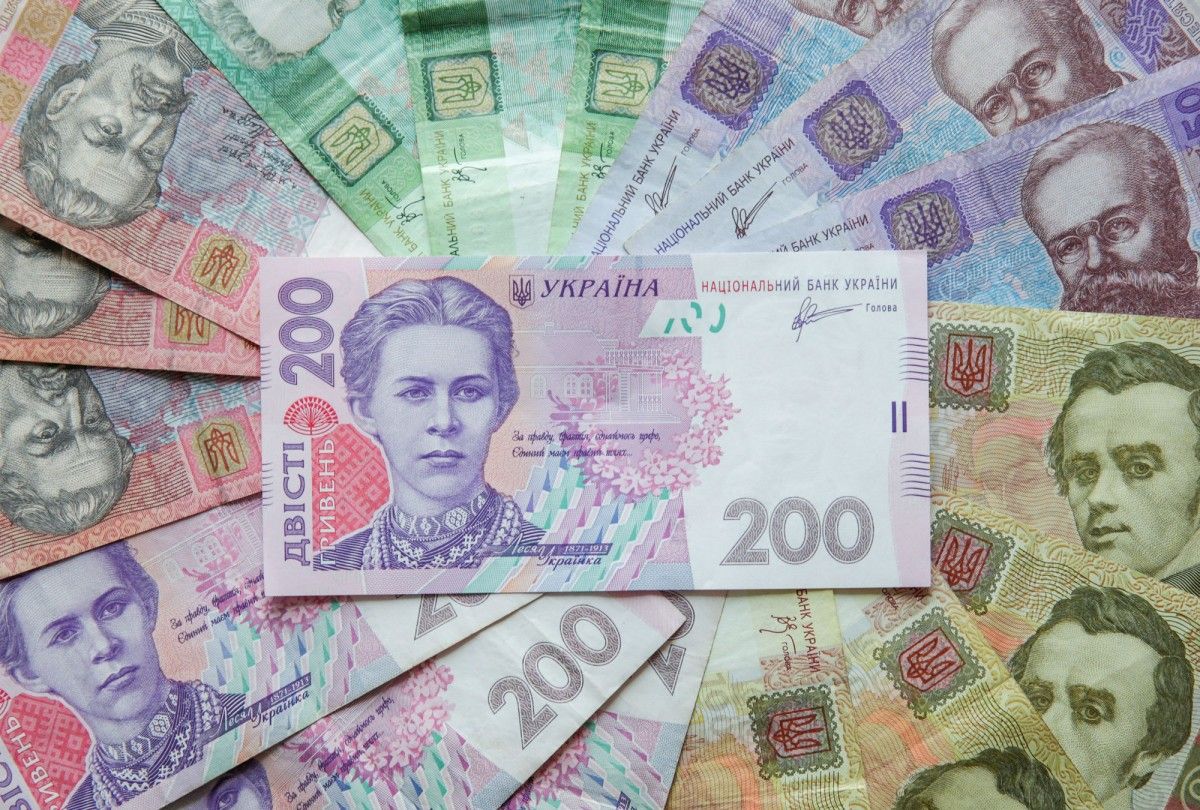 The Monetary Policy Committee (MPC) of the National Bank of Ukraine (NBU) says the regulator must apply caution as it eases its monetary policy.

"However, with public confidence in the NBU's ability to meet the inflation target only just beginning to take shape, the NBU must apply caution as it eases its monetary policy, most MPC members believe. In addition, the risk of inflation falling below the target is less significant now than the risk of it overshooting the target," the MPC said in the July 17 discussion summary on the key policy rate, which was posted on the regulator's website on July 29.

Most of the MPC members recommended the NBU board lower the rate.

"During the discussion, all of the MPC members advocated lowering the key policy rate in July. Eight members offered to cut the rate by 0.5 pp, to 17.0%, while one member suggested cutting it by 1 pp, to 16.5%," the summary said.

According to the MPC, the main domestic risk to the baseline scenario – a further strengthening of threats to macrofinancial stability – remains relevant. "The NBU has a limited capability to quantify this risk and to use monetary policy decisions to lower the likelihood that it will materialize, the MPC members said. This risk primarily arises from potential delays in implementing key reforms or from steps that invalidate past achievements. These steps include court rulings and legislative initiatives that may significantly increase the vulnerability of Ukraine’s economy and pose obstacles to continued cooperation with the IMF [International Monetary Fund]," the summary said.

Some of the MPC members, however, did not rule out the chance that going forward, the NBU might accelerate the monetary policy easing if signs of faster disinflation emerge.

If you see a spelling error on our site, select it and press Ctrl+Enter
Tags:NBUinflationfinancekeyraterefinancingcentralbank