Nord Stream 2 said in a statement on Thursday it was aware of the proposed legislation and was evaluating it. 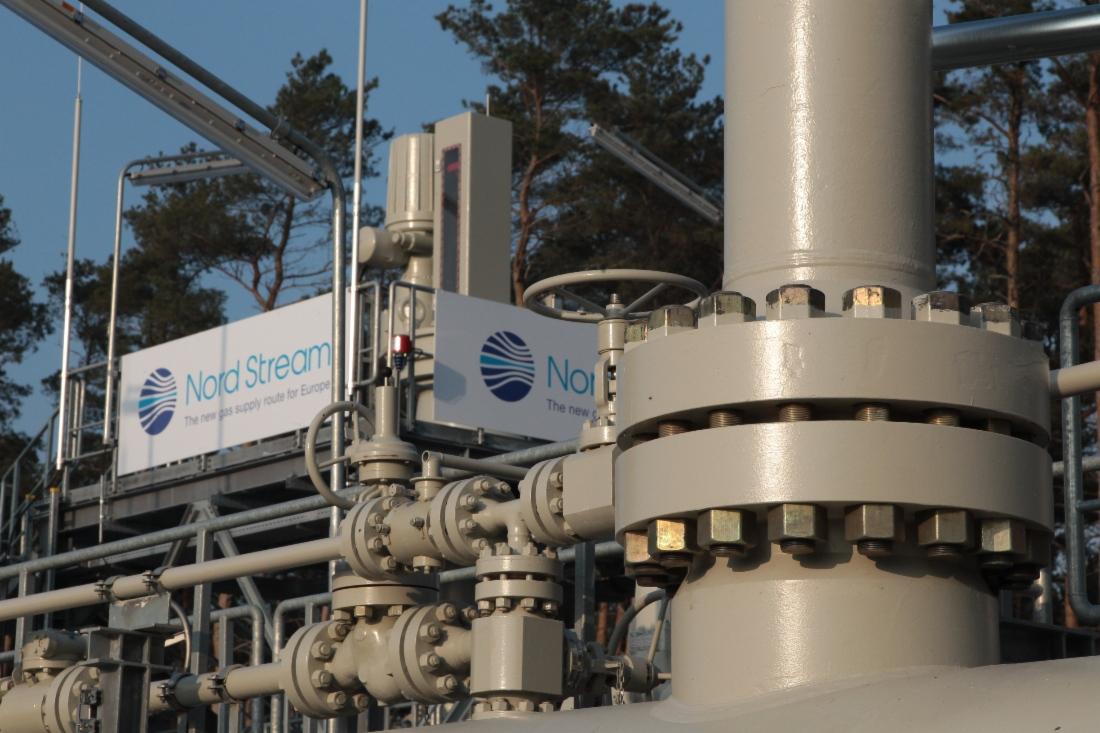 The Nord Stream 2 natural gas pipeline project's operator said on Thursday it was assessing a U.S. bill passed by a Senate panel that proposes to impose sanctions on it, but said all parties involved remained committed to finish the route.

A U.S. Senate committee passed a bill on Wednesday to slap sanctions on companies and individuals involved in building the pipeline from Russia to Germany that the Trump administration says would strengthen Moscow's economic grip on Europe, Reuters said.

Nord Stream 2 and another Russian gas export project, TurkStream, are designed to bypass Ukraine, Moscow's key gas export route to Europe. Development of both is in the spotlight as a Russia-Ukraine transit deal expires this year.

The U.S. bill, which may affect the timing of Nord Stream 2's construction, still needs to pass the full Senate and House of Representatives and to be signed by President Donald Trump into law.

Nord Stream 2 said in a statement on Thursday it was aware of the proposed legislation and was evaluating it.

"Western European energy companies from Austria, Germany, France, the UK and the Netherlands have committed to invest almost 1 billion euros ($1.1 billion) each in the project, and more than 1,000 companies from 25 countries work on it and are fully committed to seeing the project completed," Nord Stream 2 said.

The pipeline, with an annual capacity of 55 billion cubic meters, is planned to be put in operation by late 2019, according to its original schedule. The project is still pending approval from Denmark, one of the countries it is passing.

Russia wants to strike a short-term deal with Kiev on gas transit to Europe when the current 10-year agreement expires in order to buy time to complete pipelines that will bypass Ukraine, according to Reuters sources and high-ranked officials.

Nord Stream 2 is led by Russian state-owned gas company Gazprom, with half of the funding provided by Germany's Uniper and BASF's Wintershall unit, Anglo-Dutch Shell, Austria's OMV and France’s Engie.

If you see a spelling error on our site, select it and press Ctrl+Enter
Tags:RussiaenergyNordStream2energysecurity