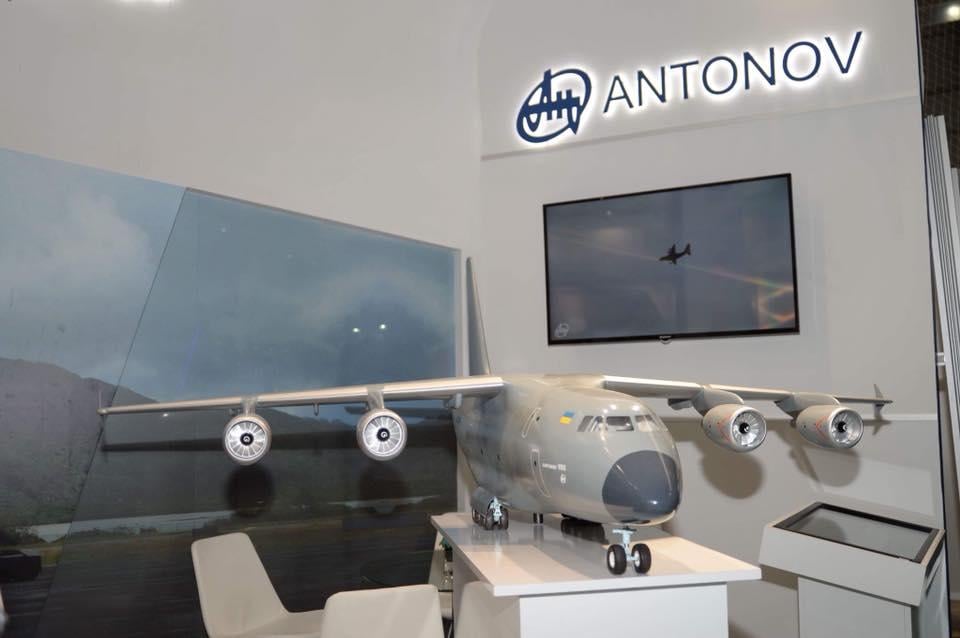 Earlier, Azmin posted a tweet describing the meeting as productive in terms of unlocking the state's potential in the aerospace industry.

He said the Ministry of Economic Affairs was looking forward to welcome foreign investments in the aerospace industry as a catalyst to generate high income jobs to develop the country's capability in MRO and in manufacturing aircraft components.