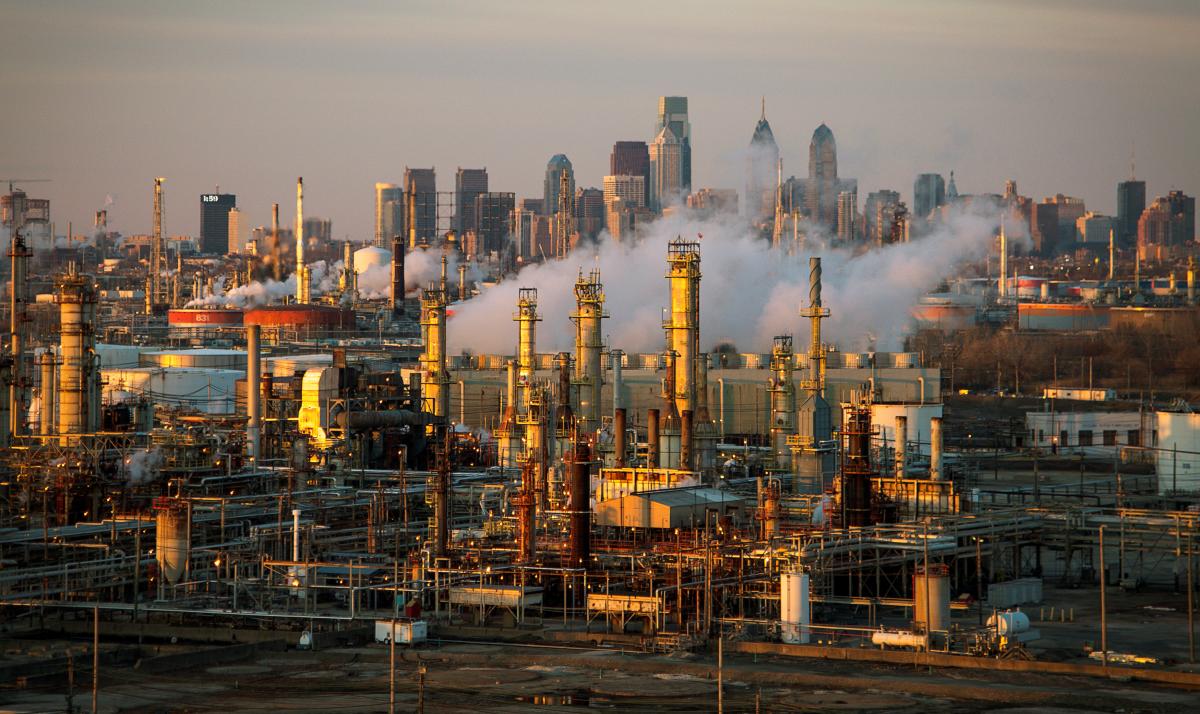 Trump last week said he would impose a 10% tariff on $300 billion of Chinese imports starting on Sept. 1 and said he could raise duties further if China's President Xi Jinping failed to move more quickly towards a trade deal.

The announcement extends U.S. tariffs to nearly all imported Chinese products. China on Friday vowed to fight back against Trump's decision, a move that ended a month-long trade truce.

On Monday, China let the yuan tumble beyond the key 7-per-dollar level for the first time in more than a decade, in a sign Beijing may tolerate further currency weakness because of the trade dispute.

The 1.4% drop in the yuan came after the People's Bank of China (PBOC) set the daily mid-point of the currency's trading band at its weakest level since December 2018.

A lower yuan would raise the cost of China's dollar-denominated oil imports. It is the world's biggest crude oil importer.

If you see a spelling error on our site, select it and press Ctrl+Enter
Tags:tradeUSAcrudeBrentChinaWTI