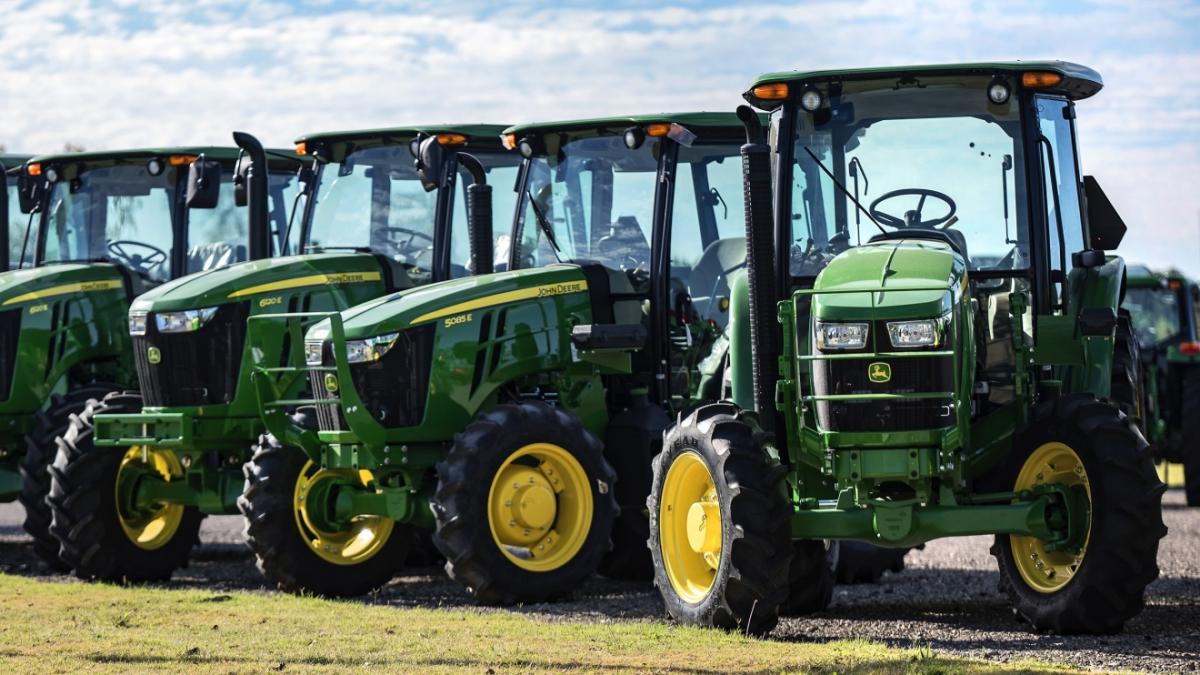 Ukrainian automotive holding AIS Group has announced that it will start producing tractors at the Avto-Holding plant in Kremenchuk, Ukraine.

Planned to be established in Ukraine’s Poltava region, the manufacturing site will produce agricultural machinery with a capacity of up to 30 hp, whose demand is high among small and medium-sized farms, Emerging Europe reports.

"This segment has a large capacity," said AIS marketing director Sergey Borovik, quoted by Open4Business Ukraine. "According to our estimates, it is more than 17,000 tractors per year, and it is developing steadily. We expect that in the medium term we will meet five to 10 per cent of that demand."

If you see a spelling error on our site, select it and press Ctrl+Enter
Tags:production