09:00, 09 August 2019
Economy
266 0
Ukraine's security service (SBU) said earlier it had discovered a source of radiation exceeding safe levels in a new piece of equipment at the plant and had banned the company from using it. 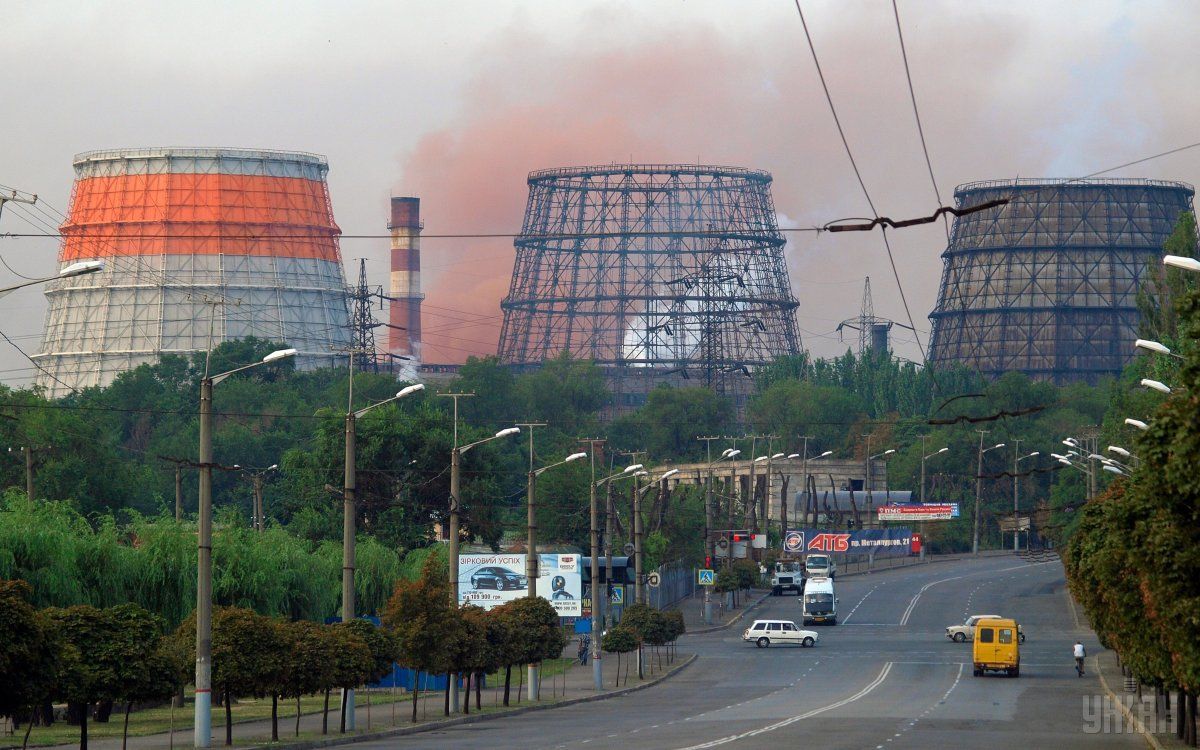 ArcelorMittal’s Ukrainian steel mill, charged with violating environmental standards, will invest $1.8 billion over the next five years to reduce air emissions by 50-55 percent, the company said on Thursday.

The decision to invest in the plant’s modernization followed a meeting with Ukrainian President Volodymyr Zelensky and his officials, it said in a statement, Euronews reports citing Reuters.

The company said last month it would lose $1 million after a key piece of steelmaking equipment was seized following a security service investigation.

The plant's acting head Oleksandr Ivanov said the investigation had started after Zelensky publicly criticized pollution levels in mid-July when speaking to officials in his hometown of Kryvyi Rih, where the mill is based.

Ukraine's security service (SBU) said earlier it had discovered a source of radiation exceeding safe levels in a new piece of equipment at the plant and had banned the company from using it.

SBU has said the investigation was not aimed at putting pressure on the company, which has invested more than $9 billion in the country's biggest steel plant.

The company said on Thursday it "was given the opportunity to continue the implementation of the investment project."

"In particular, the commissioning work was resumed, which was stopped after the search by SBU," it said in a statement.

It also said the company would cooperate with the state on construction of new roads and various social projects.

If you see a spelling error on our site, select it and press Ctrl+Enter
Tags: #SBU#investment#environment#steelmaking
Latest news