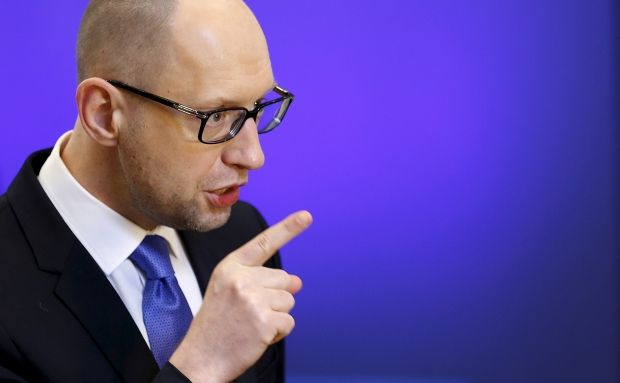 "We expect that parliament will pass a law on natural gas market,” Yatseniuk said.

“The government insists on the adoption of a law that envisages the introduction of a fee for the exclusive right to use such distribution networks. Money should be paid to the state."

"And now we will regain control over all of the gas distribution networks that have been in private hands, but which belong to the state, and for which the state has not received a penny for their use," Yatseniuk said.

As previously reported by UNIAN, a subsidiary of the National Joint Stock Company Naftogaz Ukrainy - Gas of Ukraine – has said it intends to establish control over the distribution networks of the country’s regional gas distribution companies, most of which are owned by Ukrainian businessman Dmytro Firtash.

In February 2015, Gas of Ukraine filed a lawsuit in the Administrative Court of Kyiv demanding that the cabinet revoke its decision No.770 as of 2012, according to which those companies were granted free operational management of the distribution networks.

According to media, Dmytro Firtash’s business group controls more than 70% of all Ukrainian regional gas companies, as well as more than half of the domestic chemical industry.

Currently, Firtash is under house arrest in Vienna. The United States is seeking to extradite him on charges that he bribed Indian officials to secure mining licenses.