Ukrnafta pays US$300.7 mln in taxes in Jan-July

The paid taxes include UAH 52 million (US$2.05 million) of the overdue tax debt the company returned in the reported period. 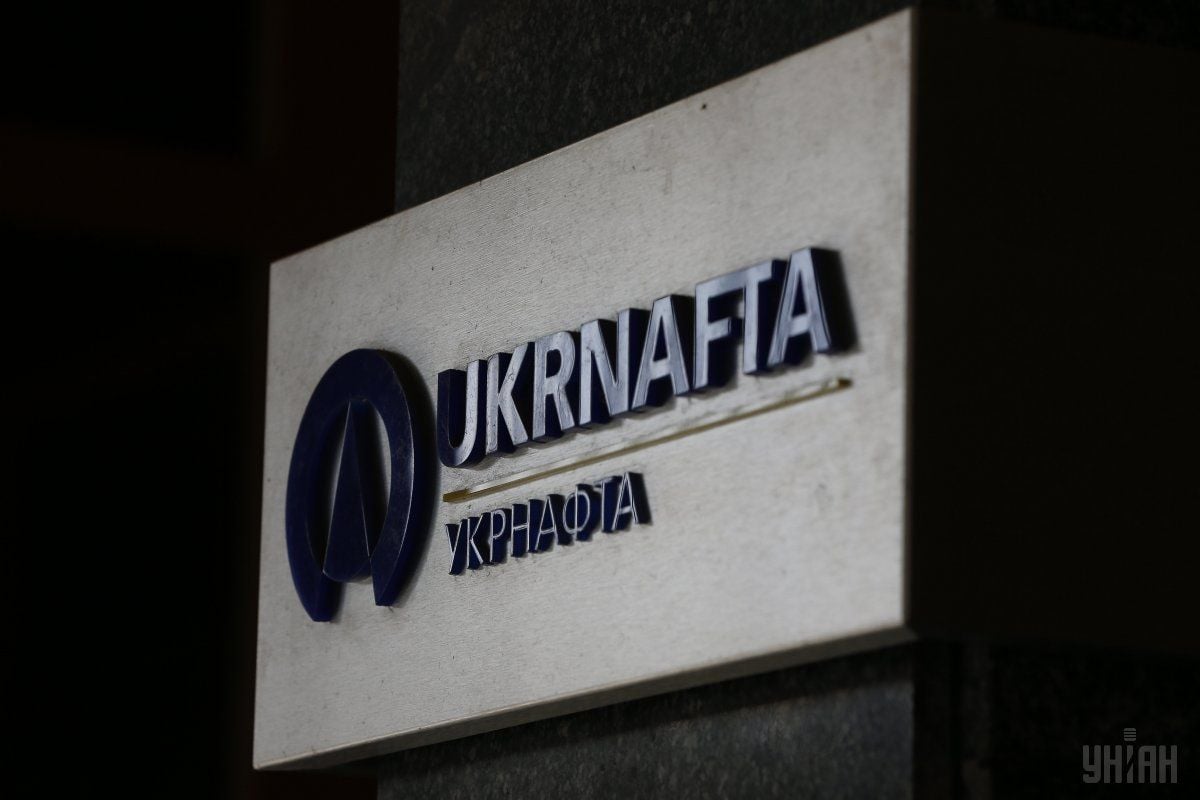 Ukraine's largest oil producer, Ukrnafta, in January-July 2019 paid UAH 7.6 billion (US$300.7 million) in taxes to the budgets of all levels.

Read alsoUkrnafta pays US$263.6 mln in taxes in H1

The paid taxes include UAH 52 million (US$2.05 million) of the overdue tax debt the company returned in the reported period, the company said in a report.

In 2018, Ukrnafta fully met its current tax obligations, having paid UAH 16.3 billion and become the fourth biggest taxpayer in the country.

UNIAN memo. Ukrnafta is the largest state-owned oil and gas company in Ukraine. It accounts for about 70% of oil and condensate production, and 11% of gas extraction in the country. Ukrnafta is one of the key players in the retail market for petroleum products in Ukraine: the company owns more than 560 fuel filling stations throughout the country.

If you see a spelling error on our site, select it and press Ctrl+Enter
Tags:UkrainetaxesbudgetpaymentUkrnafta