Key to this reform is the introduction of two-third majority independent supervisory boards. 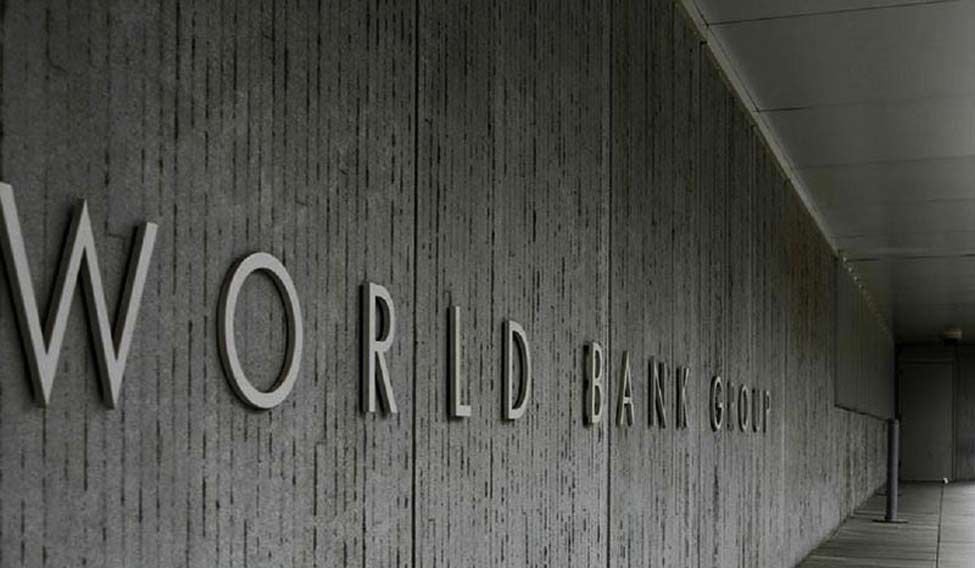 World Bank strongly supports the governance reform of the state-owned banks (SOBs), which is an essential step in improving the performance of Ukraine's banking system and its overall economy.

"Key to this reform is the introduction of two-third majority independent supervisory boards, as mandated by the new Article 7 of the Law on Banks and Banking adopted by the Verkhovna Rada last year," the World Bank Ukraine wrote on Facebook.

It is reported these new supervisory boards are expected to take the lead in reforming the state-owned banks, in particular in terms of corporate governance and resolution of non-performing loans.

"In accordance with the new Article 7, new supervisory boards were selected through a competitive selection procedure and nominated by the Cabinet of Ministers earlier this year."

"Ukrainian law requires that, as the next step, the National Bank of Ukraine (NBU) formally approves nominations to supervisory boards of banks. Thus, it is the duty of the NBU to conduct a thorough and independent assessment, which includes the application of professional judgment of whether nominees to supervisory boards are qualified and meet all legal requirements," reads the report.

It is noted for independent supervisory board members of SOBs, these legal requirements as set out in Article 7 also include strict standards on independence and lack of conflicts of interest.

"The World Bank supports the NBU in exercising its duties in this area," the report says.

If you see a spelling error on our site, select it and press Ctrl+Enter
Tags:UkraineNBUreformWorldBankbankingsystemgovernmentstateownedbanksSupervisoryBoard