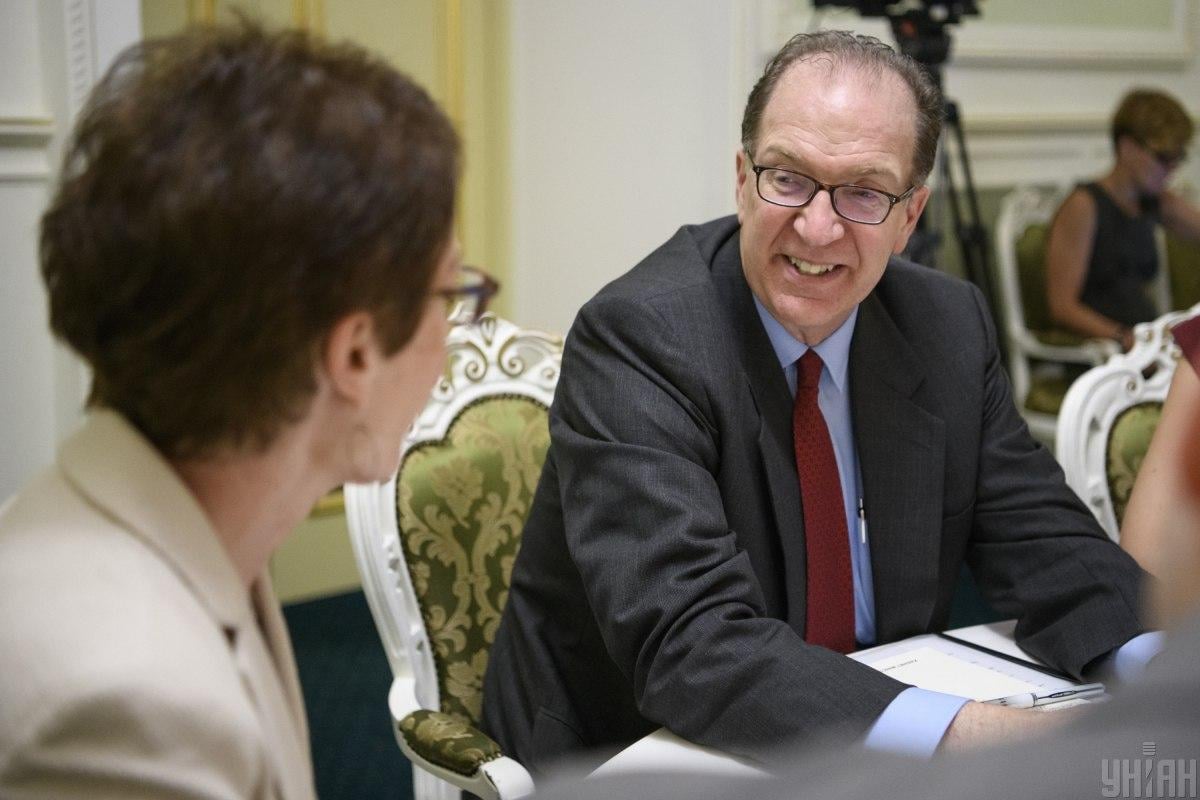 "This will be Mr. Malpass' first trip to Ukraine since he became President of the World Bank Group on April 9, 2019," the World Bank said in a press release on August 20, 2019.

He also plans to meet with the Minister of Finance, the Central Bank Governor, Mayors, members of Parliament, banking sector representatives, farmers, and representatives of the private sector.

"During this visit, Mr. Malpass will discuss Ukraine's plans for economic reforms aimed at boosting growth and creating more jobs and better opportunities for the Ukrainian people," the report says.

If you see a spelling error on our site, select it and press Ctrl+Enter
Tags:UkrainevisitWorldBankpresident