The leaders believe such projects make European states dependent on energy from Russia. 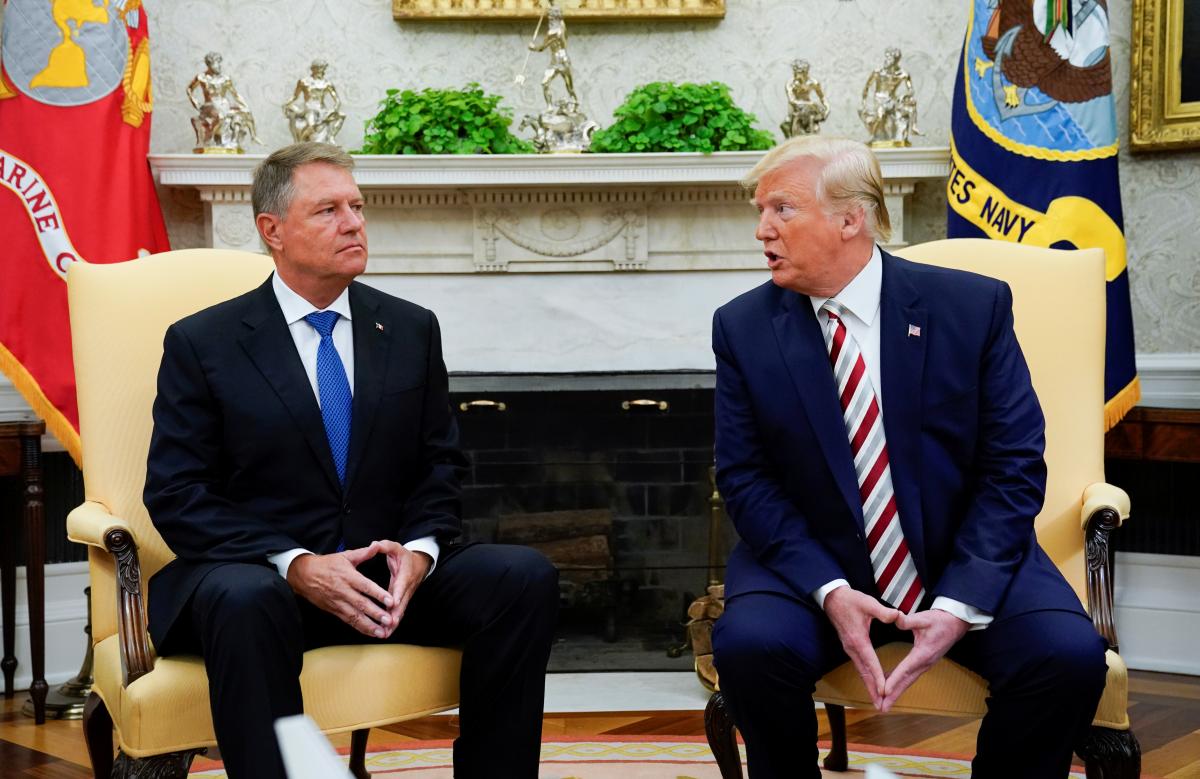 "The United States and Romania recognize that energy security is national security. We underscore our opposition to Nord Stream 2 and other projects that make our Allies and partners dependent on energy from Russia," according to a joint statement by two presidents, published on the White House website on August 20, following their meeting in Washington.

It is noted natural gas resources in Romania have the potential to increase the prosperity of both nations and to enhance Europe's energy security.

"The United States and Romania will consider how best to improve the energy investment climate in Romania in ways that benefit both countries. We further urge our industries to work closely together to support Romania's civil nuclear energy goals," the White House said.

This new pipeline bypassing Ukraine is to be built next to the existing Nord Stream 1 pipeline. The construction of the pipeline should be completed before the end of 2019. The length of the pipeline will be 1,220 km.

Ukraine stands against the construction of Nord Stream 2 as it will most likely lose its status of a gas transit country and its possible revenue losses are estimated at billions of U.S. dollars. The project is also highly criticized by Poland and the Baltic countries.

If you see a spelling error on our site, select it and press Ctrl+Enter
Tags:RussiaTrumpRomaniaNordStream2