Traders were worried on the prospects of global oil demand especially amid trade tensions between the U.S and China, the world's two biggest economies and oil users. 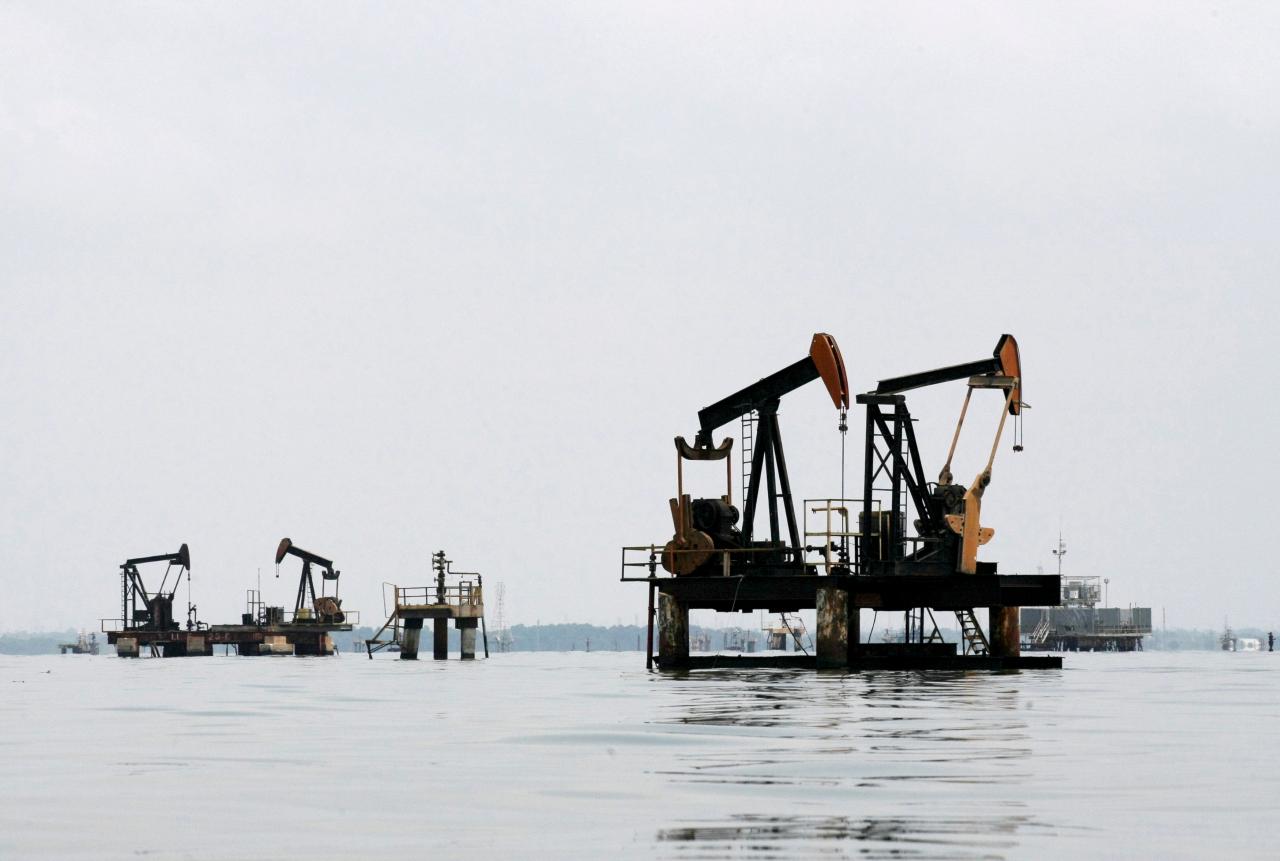 Oil prices slipped on Thursday, paring earlier gains, weighed down by lingering worries about the global economy and bigger-than-expected builds in oil product inventories in the United States, the world's biggest oil consumer.

West Texas Intermediate (WTI) crude CLc1 futures were down 2 cents at $55.66 per barrel.

Traders were worried on the prospects of global oil demand especially amid trade tensions between the U.S and China, the world's two biggest economies and oil users.

U.S. President Donald Trump on Wednesday said he was "the chosen one" to address trade imbalances with China, even as congressional researchers warned that his tariffs would reduce U.S. economic output by 0.3% in 2020.

Oil traders, along with equity and bond markets, are awaiting a speech from Federal Reserve Chairman Jerome Powell on Friday at an economic conference in Jackson Hole, Wyoming, that could indicate whether the central bank will continue to cut interest rates and ease monetary policy.

Minutes of the Federal Reserve's July meeting showed the bank's board members were deeply divided over whether to cut interest rates as sharply as markets were wagering.

"With positioning in equities, bonds and energy all heavily weighted to this outcome, the resulting correction from a lack of Powell love, could be both ugly and emotional," said Jeffrey Halley, analyst at OANDA.

Meanwhile, oil markets found some support from the simmering tensions between U.S. and Iran, after Iranian President Hassan Rouhani said if Iran's oil exports are cut to zero, international waterways will not have the same security as before.

"We've got the concerns surrounding U.S. and Iran but there's not really anything to push oil out of the current range. It just seems to be volatile within it," said Jonathan Barratt, the chief investment officer at Probis Securities in Sydney.