This is the final and major step before the first flight tests. 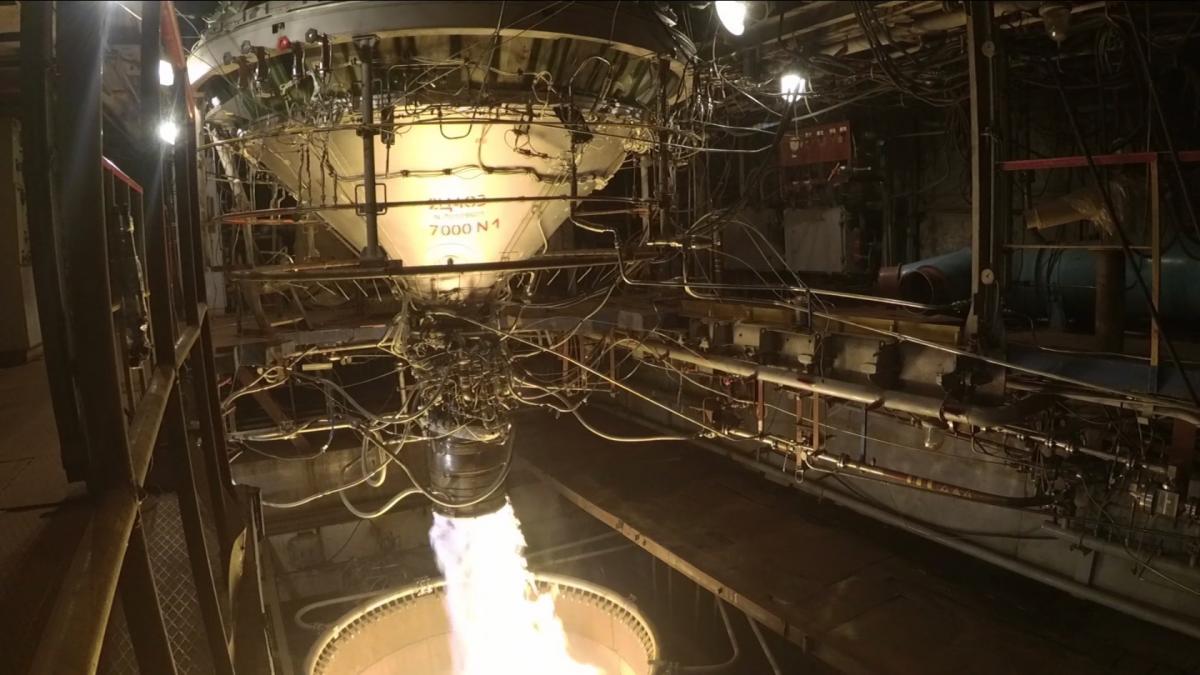 "On August 23, on the eve of the 28th anniversary of our country's independence, for the first time in its recent history, burb tests of the launch vehicle stage as a whole were carried out. It's the third stage of the Cyclone-4 middle-class launch vehicle designed by Pivdenne and manufactured at Yuzhmash," the report says.

It is noted that these are the final and most important tests before the first flight tests of the third stage of the Cyclone-4 launch vehicle, which will work directly in space, bringing satellites to the target point.

"During the fire tests of all systems worked perfectly, the stage engine was turned on five times, as planned by Pivdenne designers. The tests were recognized successful!" the design office said in a statement, adding that a detailed report is yet to be published.

The third stage of the Cyclone-4 includes a liquid-propellant rocket engine RD-861K, designed to create traction and maneuver. Also, the main design decisions are incorporated the second stage of the new Cyclone-4M launch vehicle.

According to UNIAN, this April, the Antares launch vehicle, which was designed with the participation of Ukraine's Pivdenne Design Office, was successfully launched from the Space Mission Center on Wallops Island (USA, Virginia).

If you see a spelling error on our site, select it and press Ctrl+Enter
Tags:testrocketspace