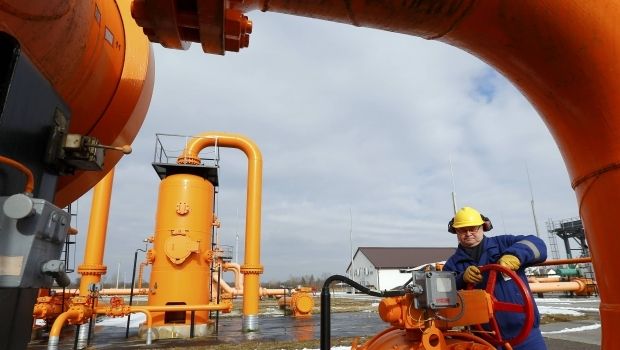 "[Gazprom head Alexey] Miller has just given a speech, in which he said that the transit contract with Ukraine would not be renewed after 2019,” Novak told reporters when asked if a final decision had been taken on the termination of gas transit through Ukraine after the expiration of the current contract.

“So now all efforts are aimed at implementing the construction of transportation infrastructure in Turkey, on the border of Turkey and Greece, and delivering [gas] to consumers in southeastern and central Europe via this route," Novak said, according to Russian news agency RIA Novosti.

"The contract [on gas transit with Ukraine] is valid until the end of 2019. The construction of new gas transport infrastructure is aimed at achieving the diversification of transit risks – [risks] that have been accumulating,” Novak said.