He was previously a beneficiary of the fund. 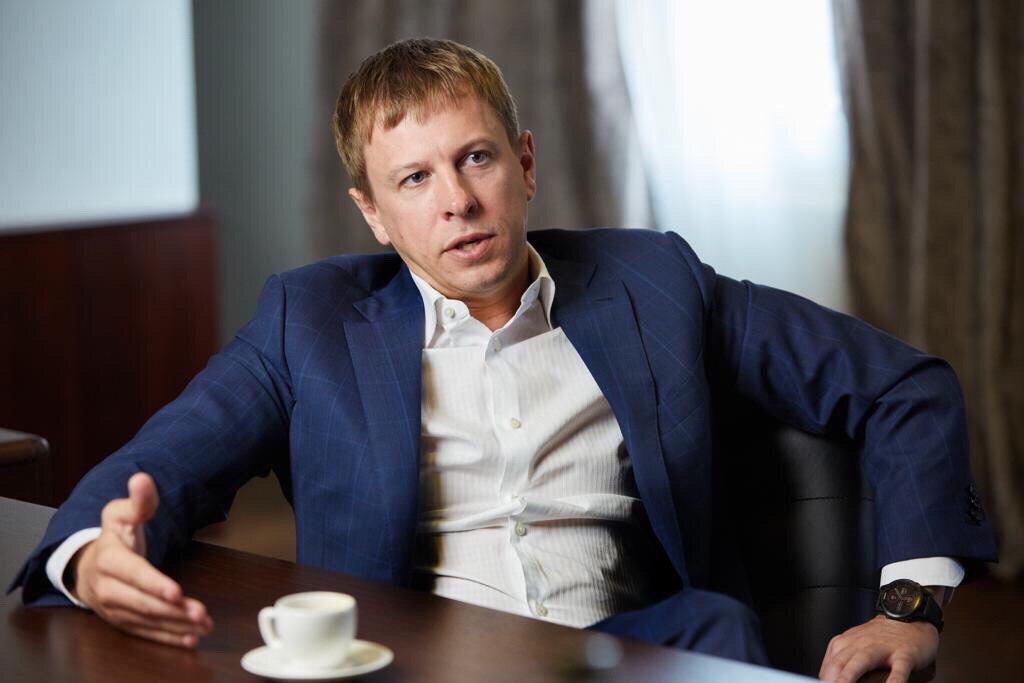 Vitaliy Khomutynnik headed the investment fund Cascade. He was previously a beneficiary of the fund.

“An important stage in my life as a politician has ended. Further I will be engaged in public activities and business. Besides that, from this day I will head the Cascade investment fund”, - he wrote in Facebook.

He also commented first working day of the deputies of the Parliament of the IX convocation.

“When in 2002 I was elected in the majoritarian district in Makeevka for the first time, I was the youngest member of the parliament. Then it seemed to me that at least forty years should pass before I would become the same age with the leadership of the country. Today, the president, the head of the parliament and the prime minister are all about 40 years old, as well as the majority of the deputies are. And their youth is their main thing, which makes them unlike all the predecessors - not only in terms of vital energy, but also outlook, interests and approaches. I do hope that the new political authority team will use this strong side to the limit”, - said Vitaliy Khomutynnik.