The United States began imposing 15% tariffs on a variety of Chinese goods on Sunday – including footwear, smart watches and flat-panel televisions – as China put new duties on U.S. crude, the latest escalation in a bruising trade war. 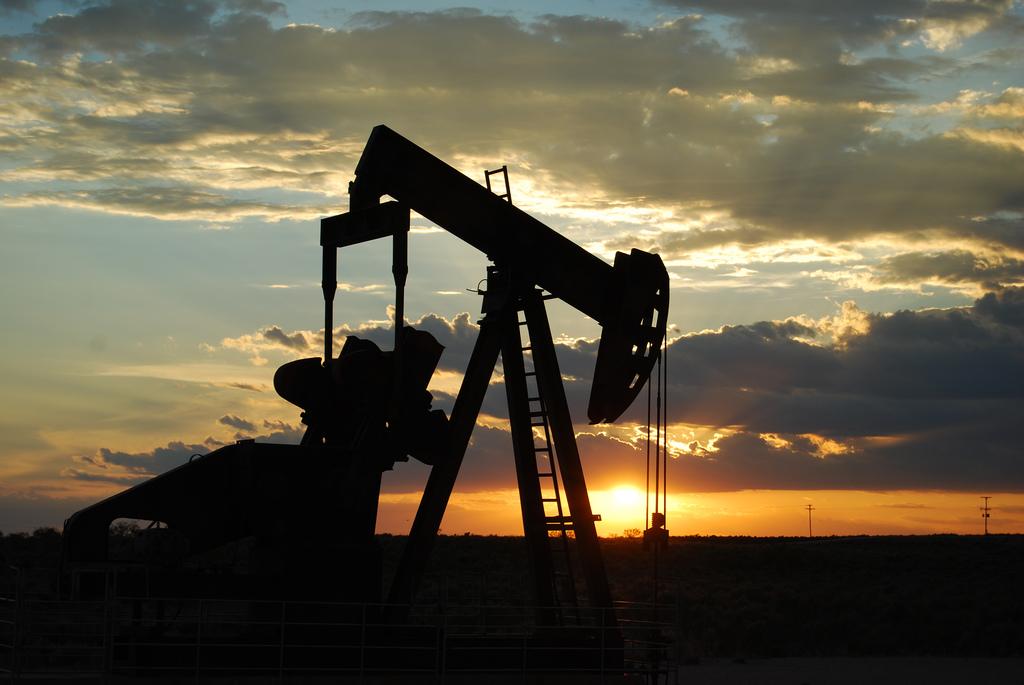 Oil prices weakened on Monday after new tariffs imposed by the United States and China came into force, raising concerns about a further hit to global growth and demand for crude.

The United States began imposing 15% tariffs on a variety of Chinese goods on Sunday – including footwear, smart watches and flat-panel televisions – as China put new duties on U.S. crude, the latest escalation in a bruising trade war.

U.S. President Donald Trump said the two sides would still meet for talks this month. Trump, writing on Twitter, said his goal was to reduce U.S. reliance on China and again urged American companies to find alternative suppliers outside China.

"Even as President Trump has indicated that scheduled talks between the U.S. and China are still to proceed, the market is more and more resigned to a protracted standoff between the two countries and will be looking towards central bank easing to shore up risk appetite," BNP Paribas' Harry Tchilinguirian said.

Beijing's levy of 5% on U.S. crude marks the first time the fuel had been targeted since the world's two largest economies started their trade war more than a year ago.

Elsewhere, oil output in August from members of the Organization of the Petroleum Exporting Countries rose for the first month this year as higher supply from Iraq and Nigeria outweighed restraint by top exporter Saudi Arabia and declines caused by U.S. sanctions on Iran.

In the United States, Hurricane Dorian was forecast to bring heavy rains and a storm surge late Monday through Wednesday to the East Coast of Florida before traveling northward toward the Carolina coast.

The National Hurricane Center's outlook for the storm, which was packing sustained winds of 155 miles per hour (250 km/h), called for it to remain over the ocean, sparing the U.S. mainland a direct hit. If it remained offshore, the storm would be unlikely to result in reduced fuel demand that typically follows storm flooding and power outages.

U.S. energy companies also cut drilling rigs for a ninth month in a row to the lowest level since January last year. Total U.S. crude output fell in June for the second month in a row, according to an Energy Department report on Friday.