The pipeline – which will double Germany's imports of Russian gas – was more than 70 percent complete as of the beginning of August. 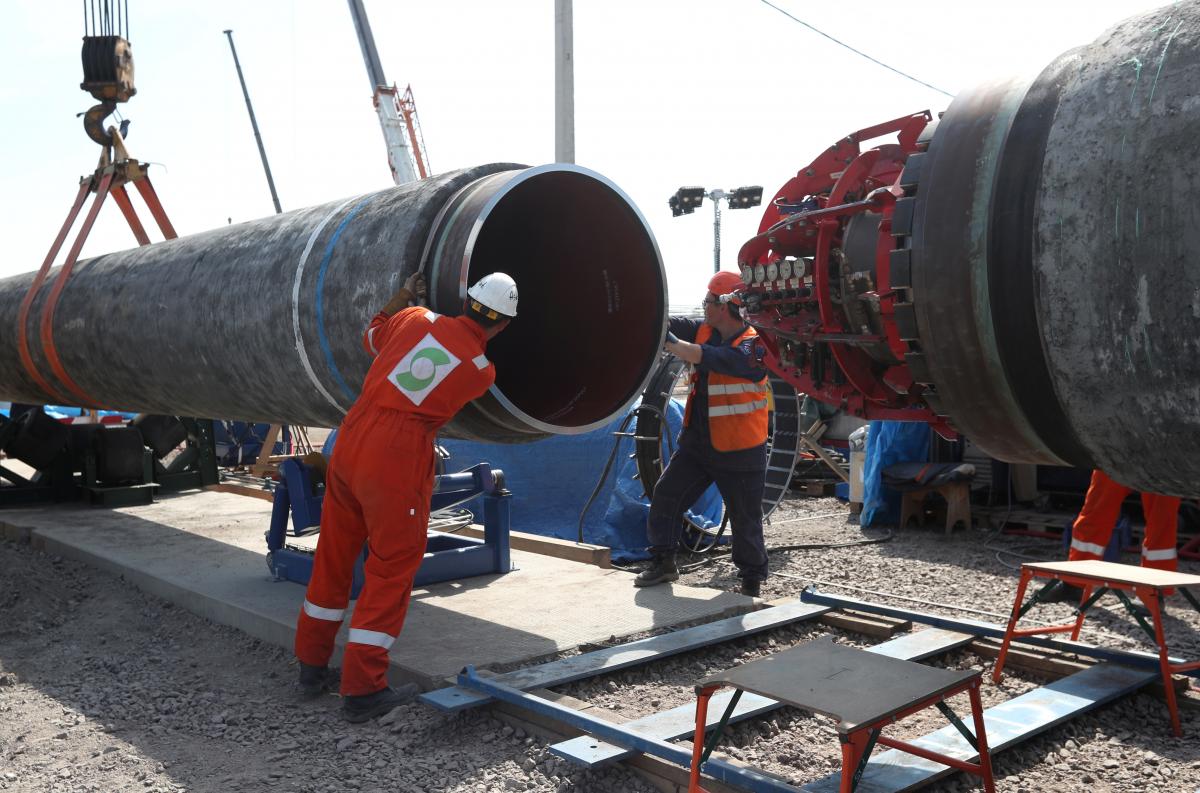 U.S. Senator Ted Cruz has said that the United States still has the ability to halt construction of a planned pipeline to send Russian natural gas to Germany, even as the project nears completion.

Russia has said it expects to complete the 1,220-kilometer-long Nord Stream 2 project running under the Baltic Sea by the end of the year, Radio Liberty reported.

The pipeline – which will double Germany's imports of Russian gas – was more than 70 percent complete as of the beginning of August.

Cruz, the sponsor of a bill to impose sanctions on the vessels helping Russia lay the pipeline, tried to dispel growing doubt that the United States can stop it.

Read alsoZelensky: Nord Stream 2 "unacceptable", threat to all of Europe

The Senate Foreign Relations Committee voted in July with an "overwhelming, bipartisan majority," Cruz told an audience at the Hudson Institute in Washington on September 3.

"I think a 20-2 vote is a pretty compelling refutation of that" doubt, the Republican senator said.

There are only five companies in the world capable of laying deep-sea pipelines, he said. That leaves Russia with almost no option if the sanction bill passes.

The United States wants to halt the pipeline amid concerns it will make Europe more dependent on Russian energy while also giving the Kremlin more money for its military, Cruz said.

"If you are concerned about military adventurism by [Russian President Vladimir] Putin, the very best thing we can do is deprive him of the resources to fuel that military aggression," he told the audience.

Cruz's bill to put sanctions on Nord Stream 2 still needs to be passed by both chambers of Congress in order to become law.

Congress returns from its summer recess next week. No date has been set yet for a Senate vote.

If you see a spelling error on our site, select it and press Ctrl+Enter
Tags:RussiaUSAgasNordStream2constructionSenatorpipeline