The new government targets economic growth of 5% next year and 7% in each of the following years, from 3% expected in 2019. 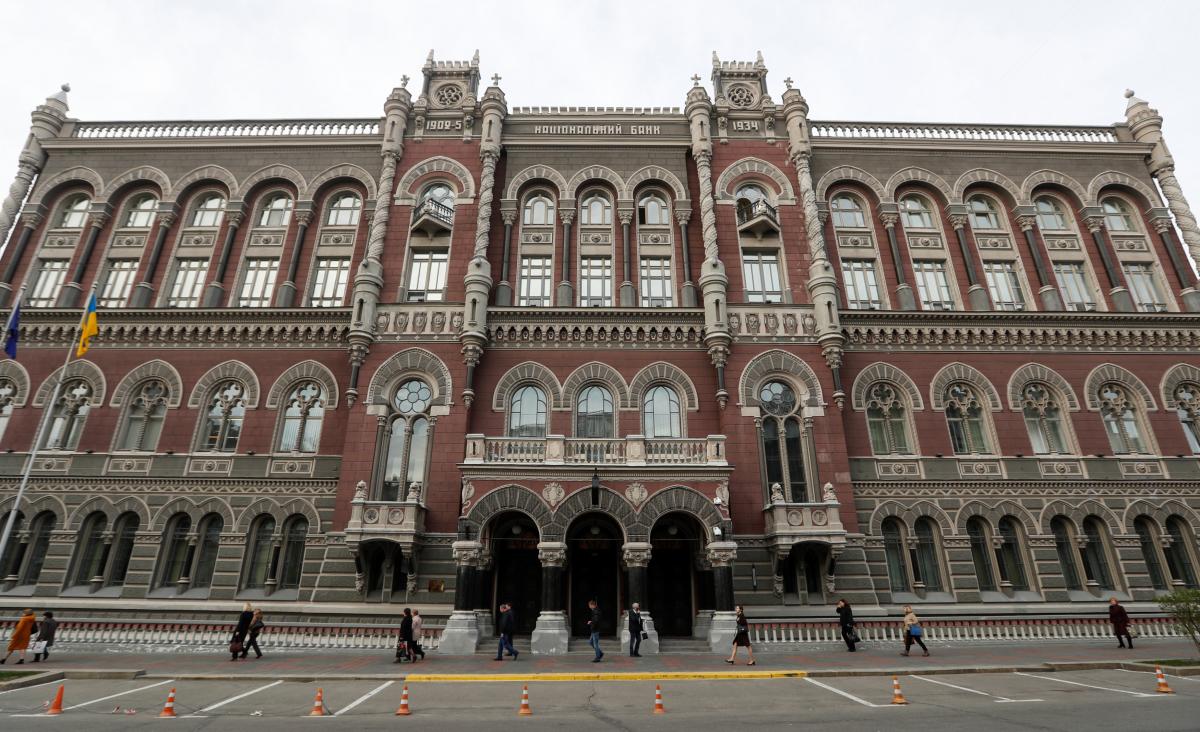 Ukraine's central bank will cut its key interest rate for the third time this year on Thursday amid slowing inflation and expectations that the new government will pursue reforms, a Reuters poll of analysts showed on Wednesday.

Some 13 respondents forecast a reduction to 16.5% from 17%, three expect a cut to 16%, while one analyst thought the rate would remain unchanged, Reuters reports.

Interest rates have been in double digits since Ukraine plunged into turmoil following Russia's annexation of Crimea in 2014 and the outbreak of Moscow-sparked hostilities in eastern Donbas region.

"The main reason (for the rate reduction) is the gradual slowdown of inflation," said Kostyantyn Fastovets from Adamant-Capital, who forecast a cut to 16.5%.

According to the poll, annual inflation slowed in August to 8.9% from 9.1% in July and it will go down to 7.7% in December. The central bank sees inflation at 6.3% at the end of the year.

The party of President Volodymyr Zelensky won a majority in a July snap election and installed a new government last week.

New Prime Minister Oleksiy Honcharuk promised quick reforms, including the privatization of large state companies and lifting a ban on the sale of farmland. His government targets economic growth of 5% next year and 7% in each of the following years, from 3% expected in 2019.

The government plans to start talks with the International Monetary Fund for a new aid-for-reforms program in September, aimed at preserving economic stability.

"We may say that the level of political unpredictability has lowered thanks to the formation of a majority in parliament, the appointment of a government, the announcement of an ambitious structural reform plan, and the prospects of resuming cooperation with the IMF," said Mykhailo Rebryk from Raiffeisen Bank Aval.

The analysts also cited the central bank's plan to continue monetary policy softening if economic development and inflation were in line with its base forecasts.

"At this time, we do not see sufficient reasonable grounds for the central bank to deviate from the published forecast," Rebryk said.

The central bank cut its rate by half a percentage point in April and again in July. Before that the rate had been kept at 18% since September 2018.

If you see a spelling error on our site, select it and press Ctrl+Enter
Tags:NBUinflationforecastfinancepollkeyratebusinessexpectations