Incomes of Putin and Medvedev double despite Russia’s economic woes 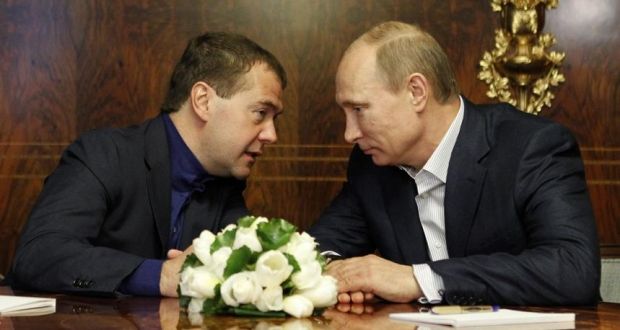 The assets were indicated in Putin’s declaration for 2013. All property assets are located in Russia. The fleet of vehicles owned by the president has not changed - two Volga cars (GAZ M21 and M-21-P), as well as a Niva car and a Skif trailer.

The income of the Russian Prime Minister Dmitry Medvedev, according to his declaration, also doubled, to RUB 8.52 million. Medvedev is the owner of an apartment with an area of ​​367.8 square meters. The same apartment is also used by his wife. In addition, the prime minister has a land plot of 4,700 square meters (47 acres) on a lease basis (49 years), also located in Russia.