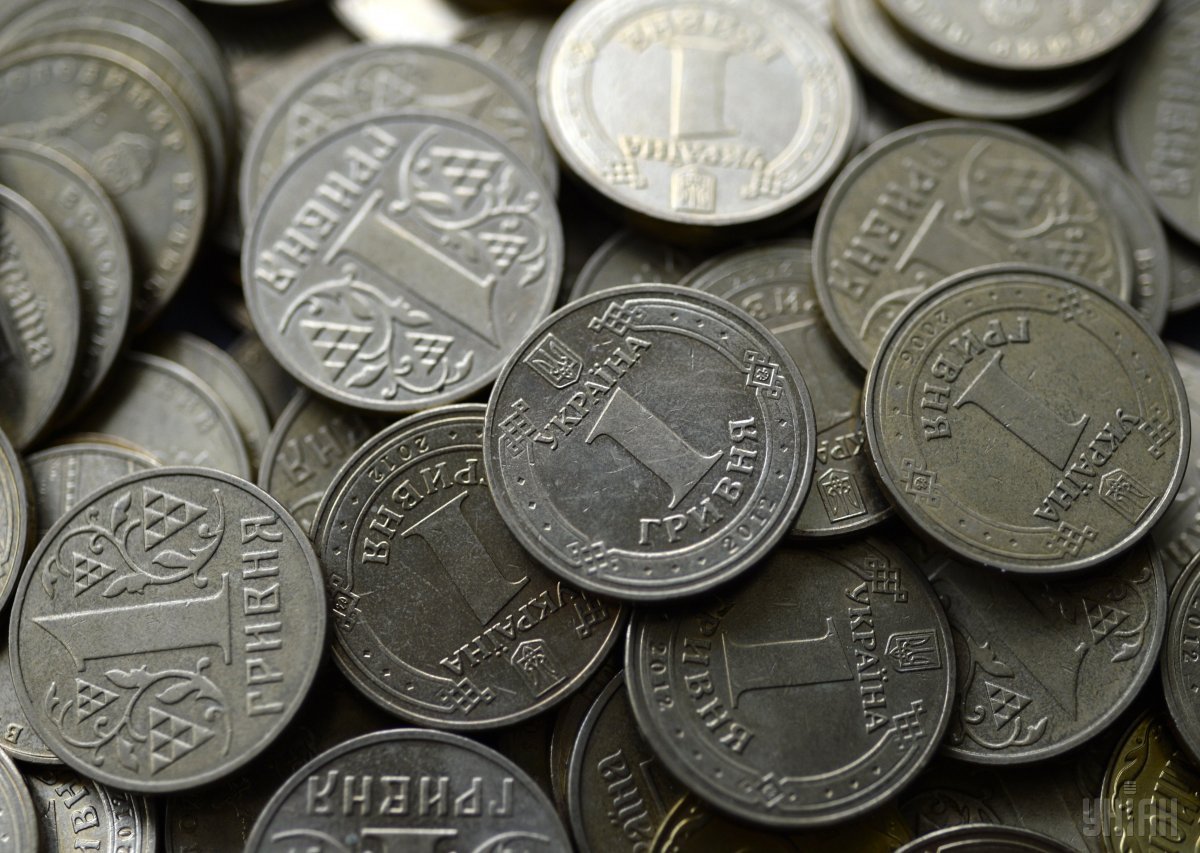 Fitch Ratings has upgraded Ukraine's Long-Term Foreign- and Local-Currency Issuer Default Ratings (IDR) to 'B' from 'B-', the outlooks are positive.

It is noted President Volodymyr Zelensky's strong popular support and his party's control of government and parliament provide the government with a uniquely strong position to move ahead with its reform-minded policy agenda. After a commanding victory in the second round of presidential elections, the president's party Servant of the People (SOP) obtained control of the Verkhovna Rada (256 out of 450 seats) in snap parliamentary elections (originally scheduled for end October). The recently formed government under Prime Minister Oleksiy Honcharuk includes technocratic, pro-western and reform-minded ministers. Key economic policy makers such as Minister of Finance Oksana Markarova remain in their positions, supporting the continuity of policies underpinning reduced macroeconomic imbalances and improved stability.

The agency says the new Prime Minister intends to negotiate a new and longer program with the IMF, possibly an Extended Fund Facility (EFF), in the near term. The high likelihood of continued IMF engagement will facilitate access to official and market financing to meet large sovereign debt repayments in 2020-2021, and serve as an anchor for policies and reforms that could potentially lift growth prospects.

According to experts, the main factors that could, individually or collectively, lead to an upgrade are: increased foreign currency reserves and external financing flexibility; improvement of structural indicators, such as governance standards; higher growth prospects while preserving improved macroeconomic stability; further declines in government indebtedness and improvements in the debt structure.

If you see a spelling error on our site, select it and press Ctrl+Enter
Tags:UkraineFitcheconomyFitchRatingsOutlook