The amount had been limited to 5 million euros ($5.5 million) a month. 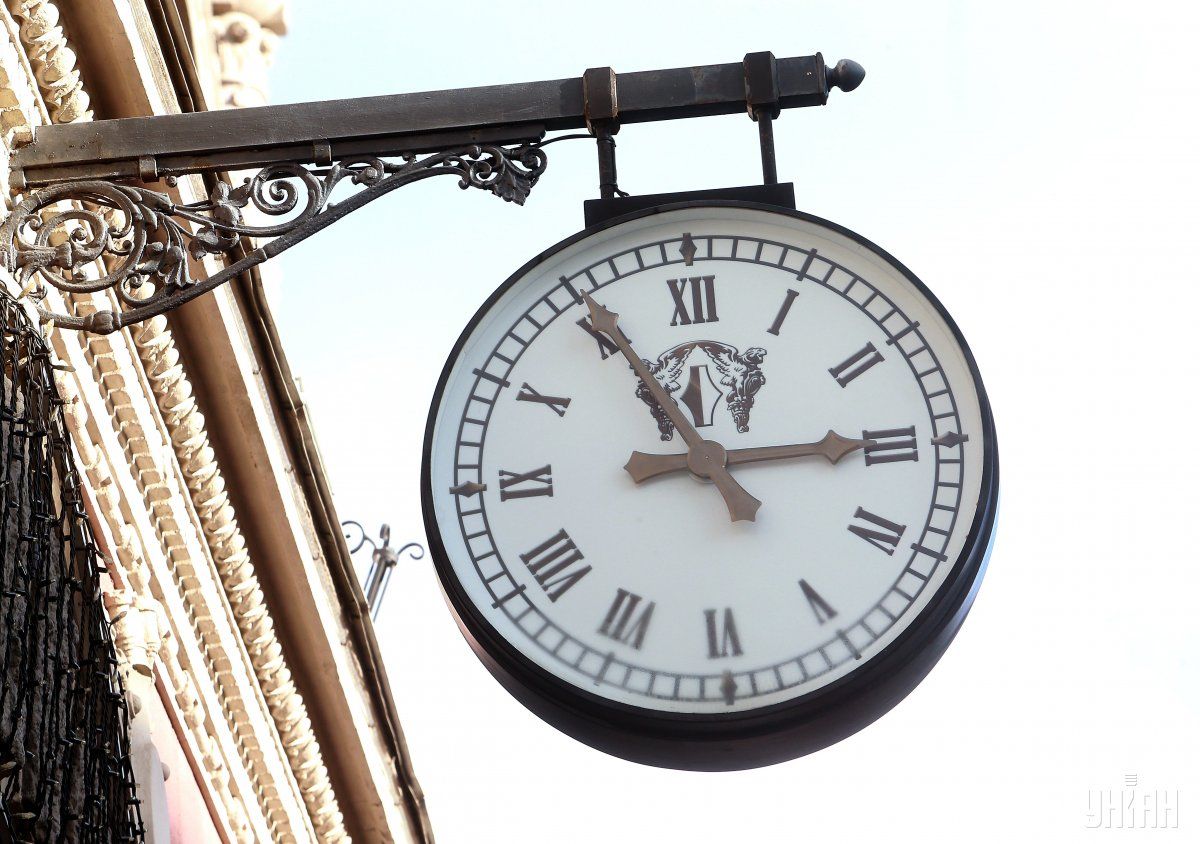 Ukraine's central bank has scrapped the limit on how much money foreign investors can take out of the country as proceeds from selling securities and equity rights, the bank said on Monday.

The amount had been limited to 5 million euros ($5.5 million) a month, Reuters said.

"Simplification of the procedure of return of foreign investments will also facilitate their further inflow into Ukraine," the central bank said in a statement.

The central bank gradually lifted restrictions it imposed in 2014-2015 when the Ukrainian economy shrank about 16% and the national currency lost more than 65% of its value against the dollar.

If you see a spelling error on our site, select it and press Ctrl+Enter
Tags:hryvniaNBUinvestmentforexinvestorsforeigninvestmentlimitsregulationsforeigncurrency