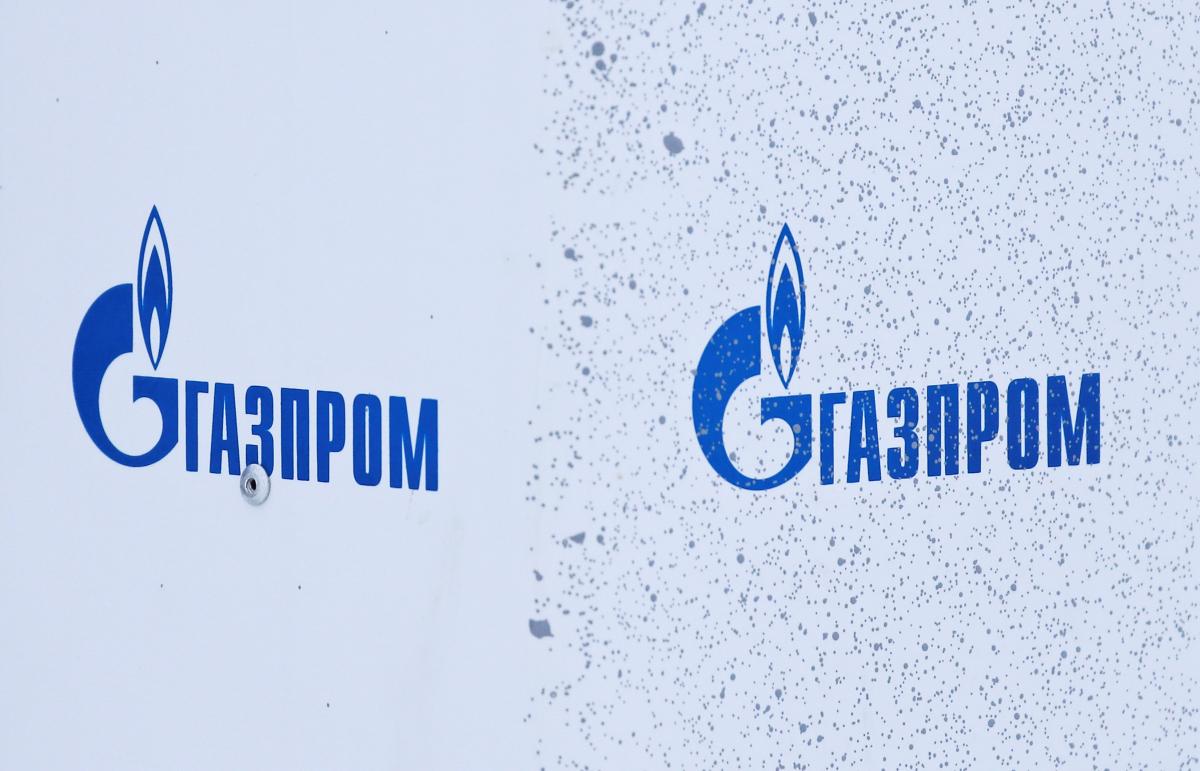 The ruling is politically charged as Poland and other eastern European nations fight Gazprom's plans to double the capacity of Nord Stream and bypass legacy gas routes via Poland and Ukraine, Reuters said.

Germany, the main beneficiary of the expanded pipeline known as Nord Stream 2, redoubled its defense of the project on Tuesday, while Poland said it threatened gas supplies to central and eastern Europe.

In a 2016 decision that removed a long-time curb on Russian gas shipments to Europe, the EU executive had lifted a cap on Gazprom's use of Opal.

Since its completion in 2011, Gazprom has only been allowed to use 50 percent of the Opal pipeline under an EU ruling aimed at preventing dominance of the supply infrastructure.

But the European Court of Justice found in favor of a challenge brought by Poland and its state-run gas firm PGNiG, arguing it would lead to a drop in volumes via competing pipelines.

"The court has agreed with our arguments," Polish Energy Minister Krzysztof Tchorzewski said.

The deputy head of PGNiG said the ECJ's decision would prevent Gazprom from completely halting transit via Ukraine, which Kiev fears as its gas-transit contract expires in January.

He said gas volumes being sent through Ukraine would increase by at least 12.5 billion cubic meters, and flows through Nord Stream and Opal should soon fall by a similar amount.

The Opal decision and Gazprom's plan to build Nord Stream 2 play into fears of the Polish conservative government, which sees pacts between its powerful neighbors, Germany and Russia, as an existential threat.

Under current plans, Nord Stream 2 will be owned and operated by Russian gas export monopoly Gazprom, though 50% of the funding is provided by Germany's Uniper and BASF's Wintershall unit, Anglo-Dutch oil major Shell, Austria's OMV and France's Engie.

If you see a spelling error on our site, select it and press Ctrl+Enter
Tags:RussiaEuropeenergyGazpromOPALNordStreamNordStream2court