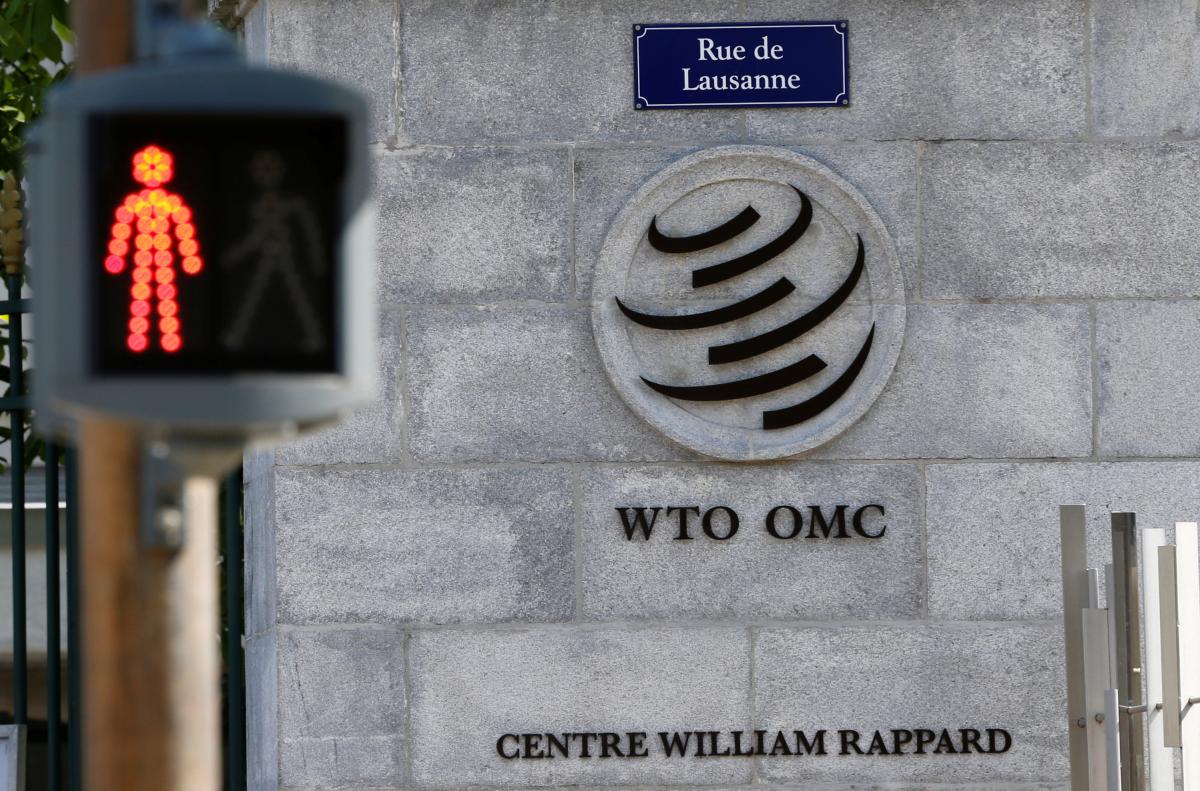 The appeals body upheld a WTO panel judgment from July 2018 against Ukraine's duties on the product, principally used in fertilizer, Reuters said.

Russia lodged the case in May 2015, saying that Ukraine had been wrong not to use reported gas prices of Russian producers in determining the appropriate price for ammonium nitrate.

If you see a spelling error on our site, select it and press Ctrl+Enter
Tags:RussiafertilizersWTOantidumpingduty