Critics said the tender process was too short and effectively shut out major international companies who may have wanted to invest. 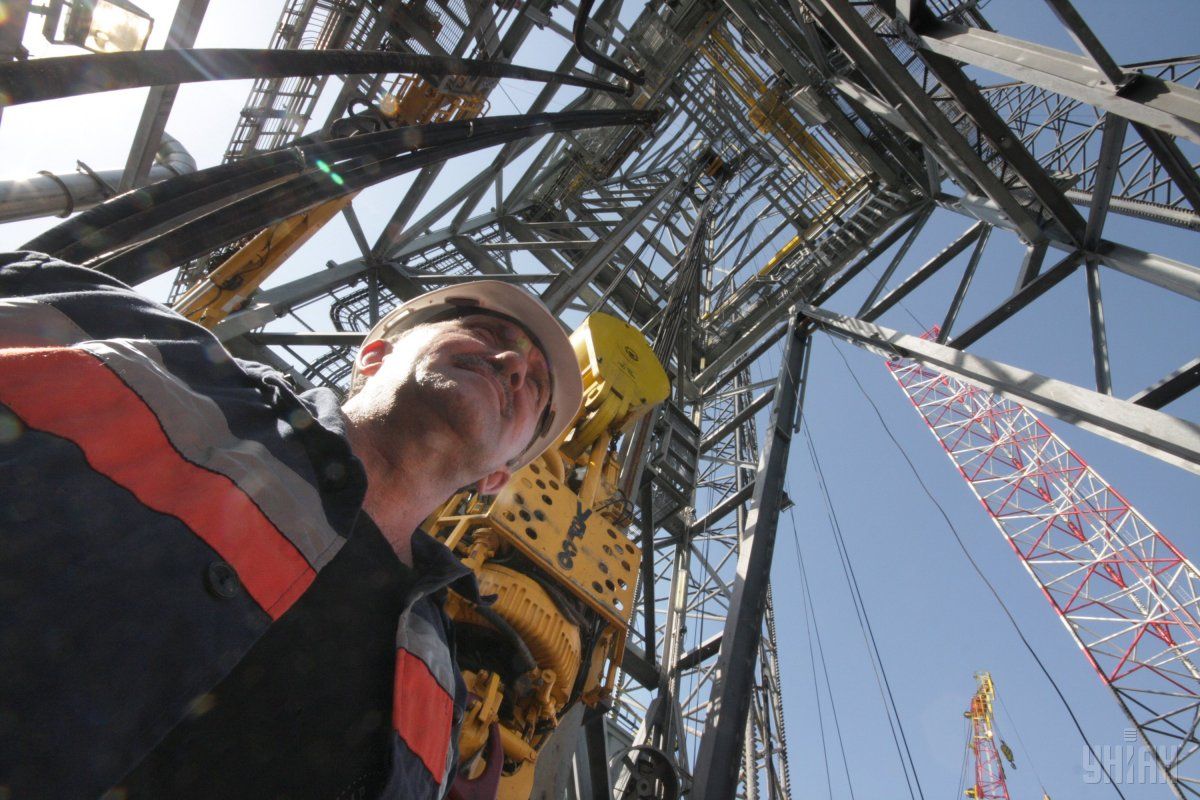 Ukraine's new government on Thursday stripped U.S.-based Trident Acquisitions of the right to explore and develop oil and gas reserves in the Black Sea shelf, prompting the company to say Ukraine had lost out on $1 billion in new investment.

A subsidiary of Trident, whose chief executive is a former Russian opposition lawmaker [Ilya Ponomaryov] who was awarded Ukrainian citizenship this year, had won a tender in July to develop the offshore Dolphin Block, Reuters said.

Trident promised to invest up to $1 billion if enough reserves were found. But critics said the tender process was too short and effectively shut out major international companies who may have wanted to invest.

The tender was awarded under the previous government of Prime Minister Volodymyr Groysman, who lost power after a July snap election that brought a new government formed by President Volodymyr Zelensky's party to power. But Groysman did not give his final approval before leaving office.

"We canceled the decision," Minister of Energy and Environmental Protection Oleksiy Orzhel  said.

The Association of Gas Producers of Ukraine was among those who had criticized the original tender process as opaque and rushed, and welcomed the decision to cancel the tender award to Trident.

"We approve the decision and invite all companies to participate in the new competition, including Ilya's company," executive director of the association Roman Opimakh told Reuters.

If you see a spelling error on our site, select it and press Ctrl+Enter
Tags:RussiaenergyUSAPonomarevBlackSea