An IMF team is currently in Kyiv, taking "stock of the new government's policy intentions". 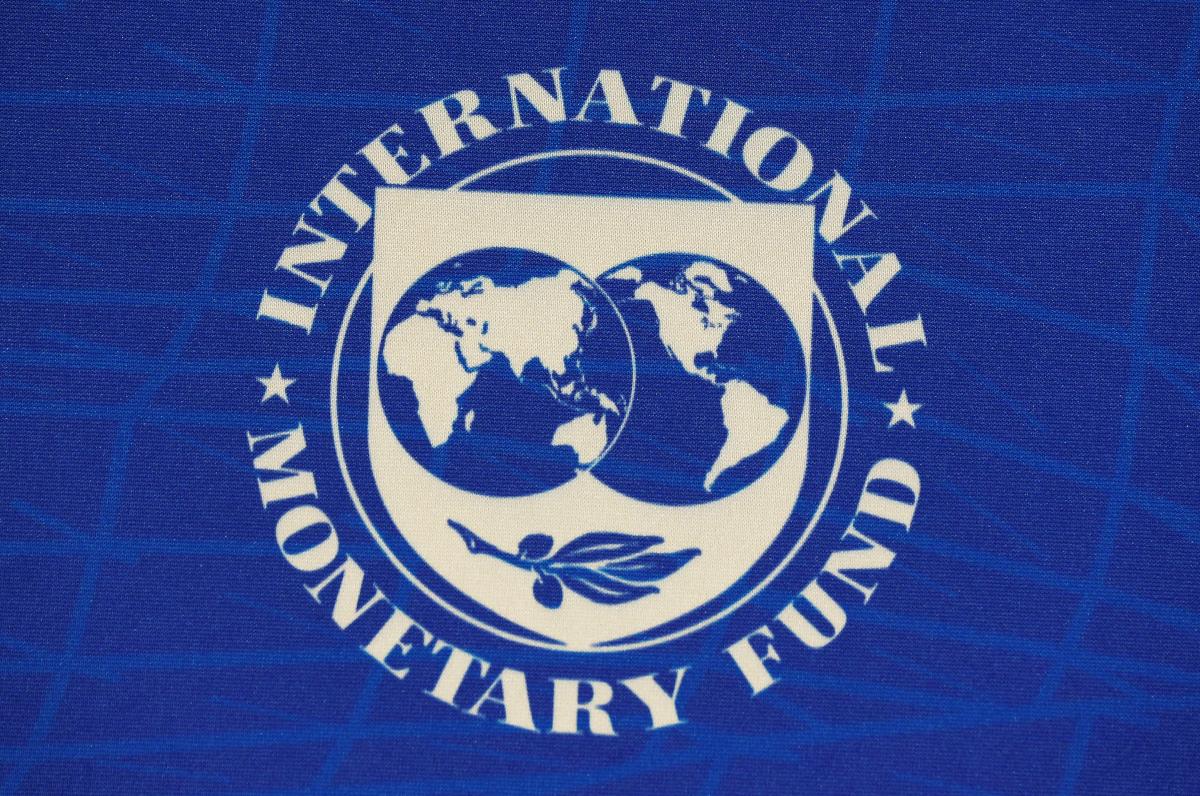 Fighting corruption will be a key component of any new lending program Ukraine gets with the International Monetary Fund (IMF), Gerry Rice, IMF communications director, said in a September 12 briefing in Washington.

Before his appointment last month, Ukraine's Prime Minister Oleksiy Honcharuk said in July that Ukraine wanted to replace its current $3.9 billion standby arrangement with the IMF, which expires at the end of the year, and replace it with a longer-term program, RFE/RL reports.

Rice said an IMF team is in Kyiv and is currently taking "stock of the new government's policy intentions" during its stay, which will conclude around September 26.

One "important element of the discussions," Rice said, is the "importance of creating an effective anti-corruption framework," which has been a "critical element of our engagement with Ukraine for the last few years."

According to polls, corruption is the second-most important issue for Ukrainians after the Donbas war.

In previous announcements, Honcharuk said he wants a staff-level agreement for up to four years to go into effect by the end of the year.Under the current program, Ukraine has tapped $1.4 billion.

The IMF projects Ukraine's economy will grow by 2.7% this year, whereas Honcharuk said he is targeting 5% annual growth.

According to the Washington-based lender, inflation is projected to reach 8% this year.

If you see a spelling error on our site, select it and press Ctrl+Enter
Tags:IMFanticorruptionlendingHoncharuk