PrivatBank commenced the arbitration on April 13, 2015. 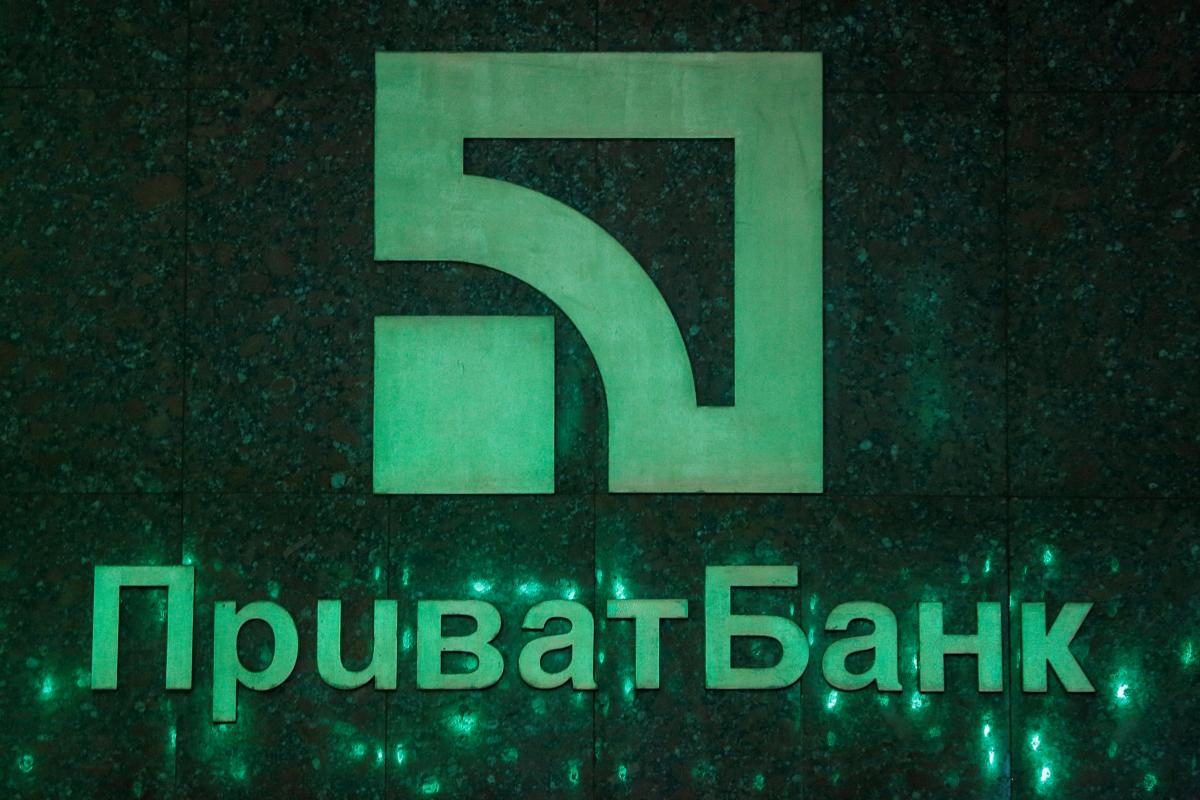 The Permanent Court of Arbitration (PCA) in The Hague has declined the Russian Federation's request to reconsider jurisdiction and obligations in the PrivatBank lawsuit concerning the illegal seizure of the bank's Crimean assets after the annexation of the peninsula in 2014.

"PrivatBank is pleased to announce that on September 12, 2019, the Permanent Court of Arbitration in The Hague in its investment treaty arbitration against the Russian Federation rejected the Russian Federation's application to reconsider its findings on jurisdiction and liability, as set out in its Interim Award dated February 24, 2017, and its Partial Award dated February 4, 2019," the bank's press service said on September 13.

In August 2014, the National Bank of Ukraine ordered the country's banks to suspend the implementation of all types of financial transactions in localities that are not controlled by the Ukrainian authorities.

The PCA on February 15 officially announced its partial award in favor of PrivatBank and against the Russian Federation in a case related to the seizure of bank assets in Crimea after the Russian annexation of the peninsula. PrivatBank has been seeking compensation worth over $1 billion.

PrivatBank (Dnipro) has been operating in the Ukrainian market since 1992 and is the largest bank in terms of assets. The bank has been owned by the state since December 2016.