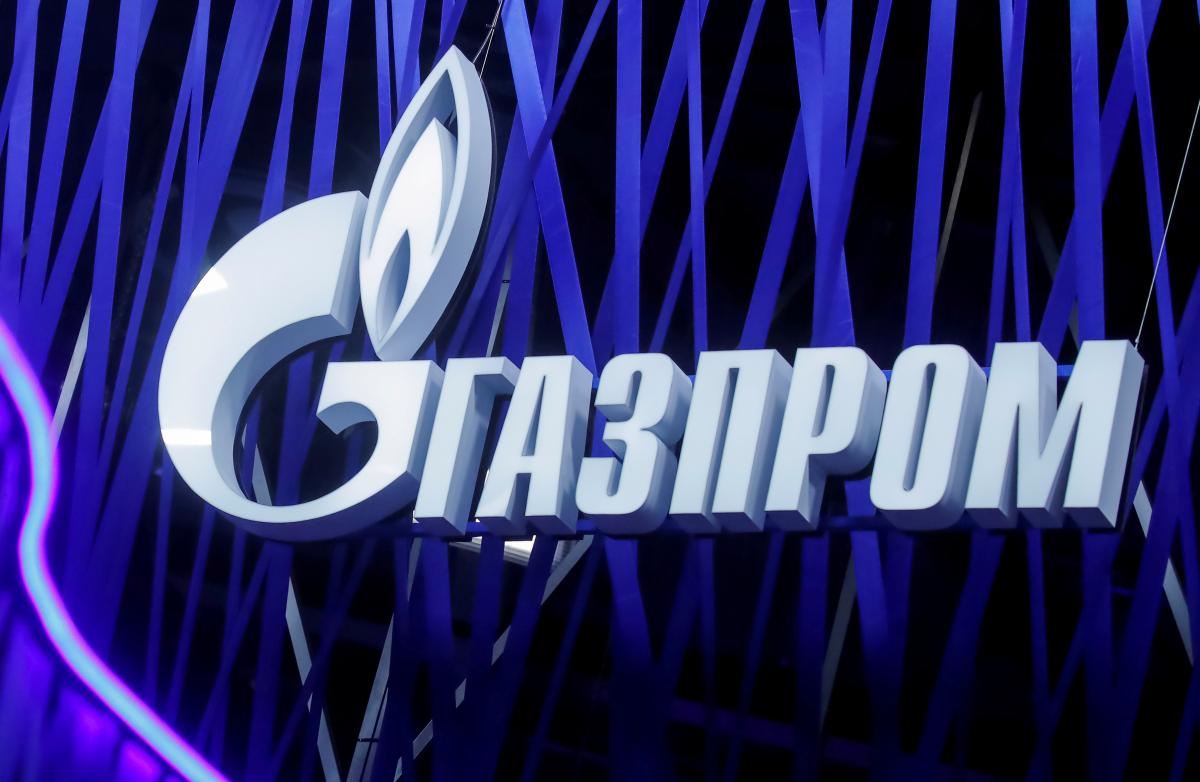 Ukraine, Russia and the European Commission have discussed terms and conditions for using transit capacity of Ukraine’s gas transmission system after the expiration of the current contract between Naftogaz and Gazprom on 1 January 2020 during a new round of trilateral negotiations, which took place in Brussels today.

"Naftogaz notes the interest of the Russian side in constructive negotiations and their higher willingness to accept the modern regulatory framework for gas transmission via the Ukrainian GTS. In particular, for the first time Gazprom accepted a possibility to work in line with European rules since 1 January 2020 if they are fully implemented in Ukraine by the end of this year," the company said in a statement.

Within the framework of this process, the Ukrainian side presented to the parties Ukraine’s future independent TSO – Gas Transmission Operator of Ukraine LLC. The new operator handed over a draft interconnection agreement and a draft standard transmission agreement to the Russian side. Naftogaz, for its part, provided the Russian counterparts with a road map for the completion of the TSO unbundling.

The parties also outlined the issues where no common position has been reached so far and agreed to continue the discussion in October.

"The major progress is that we have started to discuss the application of European rules to Russian gas transmission through Ukraine. We are moderately optimistic about that. Nevertheless, we are prepared to the worst-case scenario better than ever," the statement says.

"By the next round of talks, we have a lot of homework to do in terms of the improvement of Ukrainian legislation. We need to redeem the time lost in attempts to reinvent some "unique wheels". The experience of effective cooperation to agree a working mechanism for unbundling we have had over the past three weeks is inspiring. With the same approach to ensuring full compliance of Ukrainian gas regulations with European rules, we will get the things done properly and in due time,” said Naftogaz CEO Andriy Kobolyev.

If you see a spelling error on our site, select it and press Ctrl+Enter
Tags:GazpromNaftogazgastransit