Ukraine's government sees the development of the IT sector as its priority. 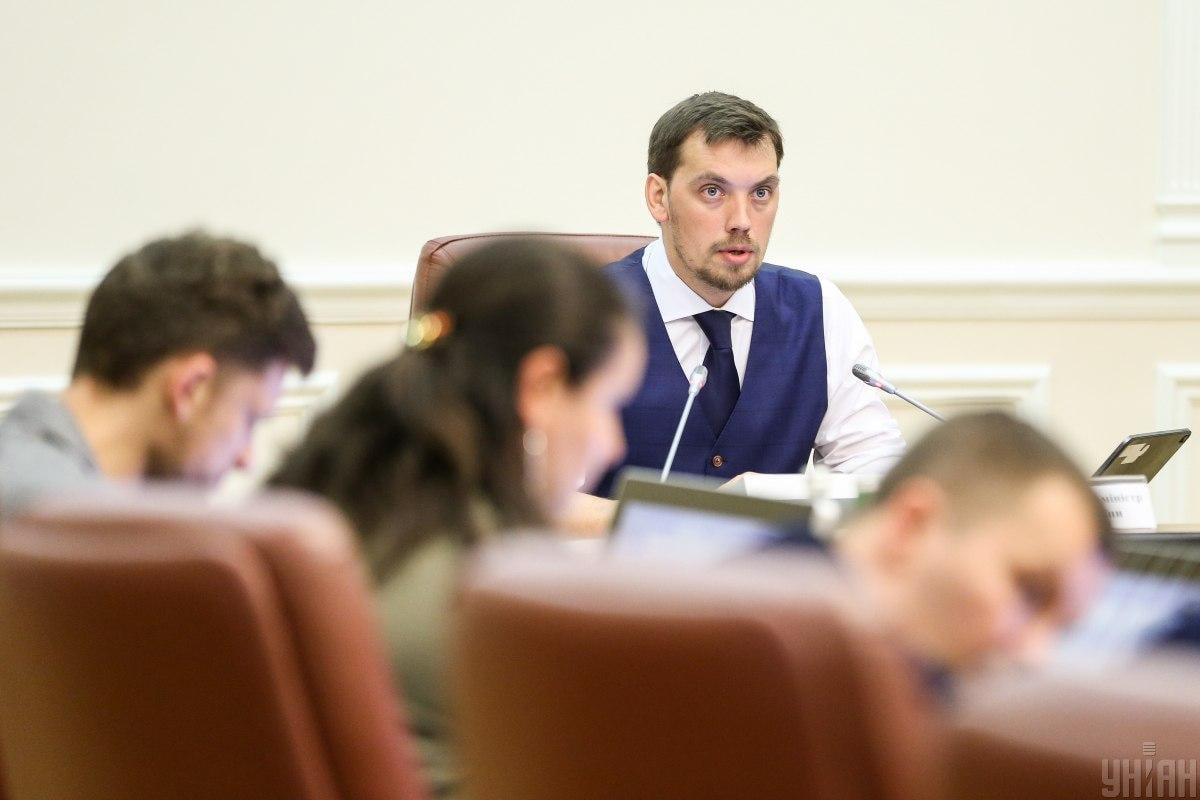 PM Honcharuk at a government meeting / Photo from UNIAN

Ukraine is interested in cooperation with Japan in the field of information technology.

"One of our government's priorities is the development of the IT industry. We would be happy to consider sharing our experience with you," Ukrainian Prime Minister Oleksiy Honcharuk told Chairman of the Japan-Ukraine Friendship Parliamentary League Eisuke Mori, who heads a Japanese delegation, at a meeting in Kyiv, according to the press service of Ukraine's Cabinet of Ministers.

The IT industry is now one of the most progressive in Ukraine, Honcharuk said.

Eisuke Mori, in turn, said that it is the vector of IT that can be an impetus for the development of Ukraine. "I got the impression that the development of this sphere opens up the future for your country," the press service quoted the Japan expert as saying.

As UNIAN reported earlier, the Cabinet on September 4, 2019, initiated the creation of the Human Capital Development Fund in Ukraine, which aims to support the IT industry. The fund's assets should be funneled into scholarships for talented students, grants for young scientists, implementation of joint programs with universities.

On February 13, 2019, the then First Deputy Prime Minister Stepan Kubiv said at a government meeting that the domestic IT sector accounted for 4% of Ukraine's gross domestic product and employed about 150,000 Ukrainians. According to him, the government's priorities included the development of the IT sector, agribusiness, aerospace, tourism, and infrastructure development.