Interior Minister Avakov has invited his Turkish counterpart to visit Ukraine and attend military exercises scheduled for the end of the month. 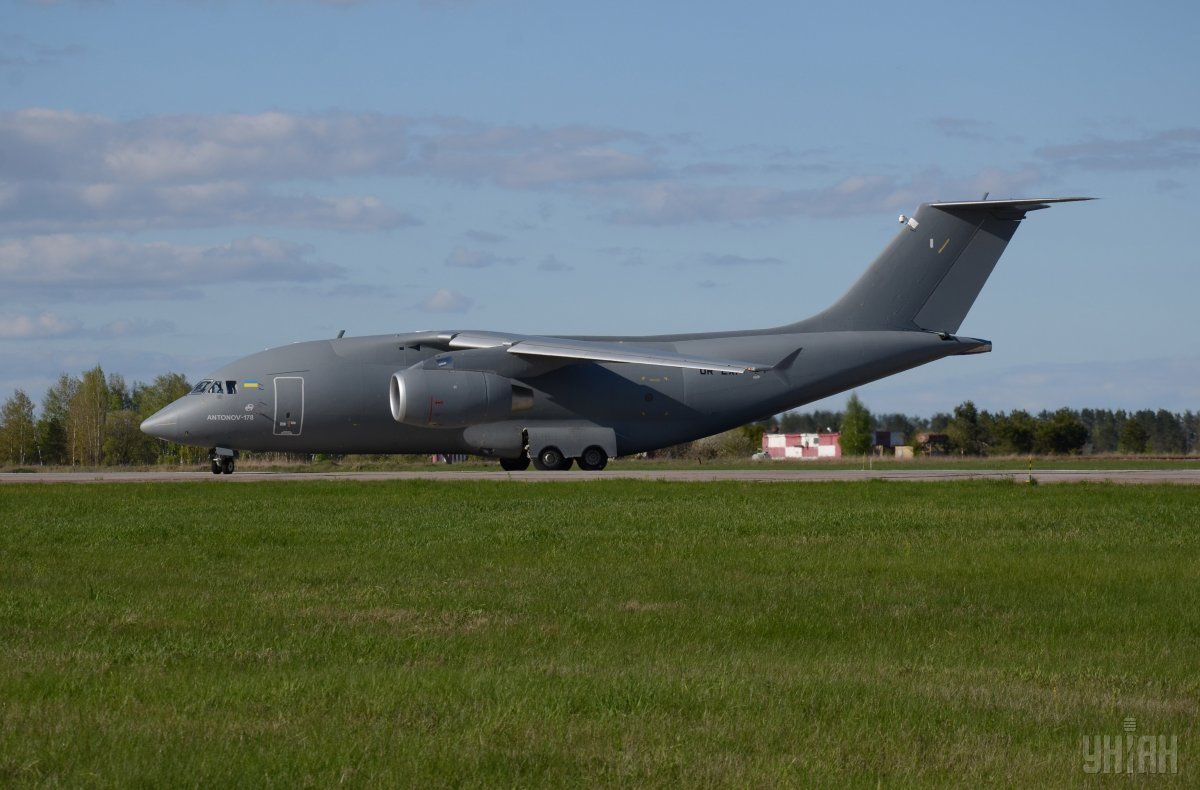 Turkey praised the cooperation with Ukraine in the field of aviation and became interested in the Ukrainian An-178 aircraft, which is now presented at the Teknofest-2019 festival in Istanbul.

"An-178 is a very good aircraft. In addition, our Mi-17 helicopters are being modernized in Ukraine, six of which we have already received. For us, this is an example of successful cooperation with you," Soylu said.

A new Turkish-Ukrainian project was also presented at the festival – the Akıncı combat drone, which is able to destroy targets at 250 km.

Avakov has invited his Turkish counterpart to visit Ukraine and attend military exercises scheduled for the end of the month.

Also at the event, the head of the Ukrainian Ministry of Internal Affairs met with Turkish President Recep Tayyip Erdogan.

Earlier, it was reported that Turkey does not recognize and will not recognize the illegal annexation of Crimea and supports the territorial integrity and sovereignty of Ukraine.

Turkish President Erdogan made a corresponding statement in Ankara at a joint press conference following the meeting with his Ukrainian counterpart Volodymyr Zelensky.