Georgieva is the first person from an emerging market economy to lead the IMF since its inception in 1944. 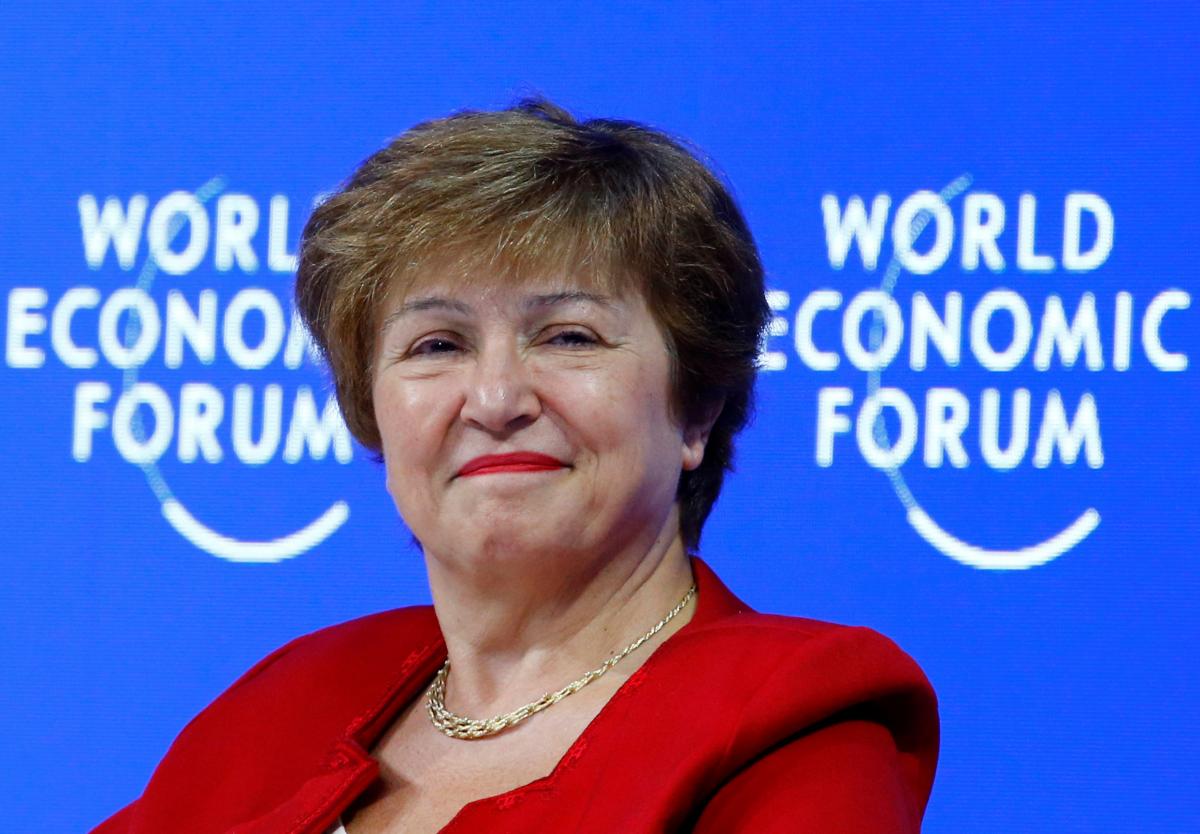 The Executive Board of the International Monetary Fund (IMF) on Wednesday, Sept 25, selected Kristalina Georgieva  the Fund's new managing director and chair of the executive board.

She has been appointed for a five-year term starting on October 1, 2019, according to the IMF press service.

Ms. Georgieva, who succeeds Christine Lagarde, is the first person from an emerging market economy to lead the IMF since its inception in 1944.

Ms. Georgieva, a national of Bulgaria, has been the Chief Executive Officer of the World Bank since January 2017. From February 1, 2019 to April 8, 2019, she was the Interim President for the World Bank Group. Starting in 2010, she was at the European Commission, serving as Commissioner for International Cooperation, Humanitarian Aid and Crisis Response, then as Vice President for Budget and Human Resources.

Ms. Georgieva has a Ph.D. in Economic Science and a M.A. in Political Economy and Sociology from the University of National and World Economy in Bulgaria, where she also taught from 1977 to 1991.

If you see a spelling error on our site, select it and press Ctrl+Enter
Tags:IMF