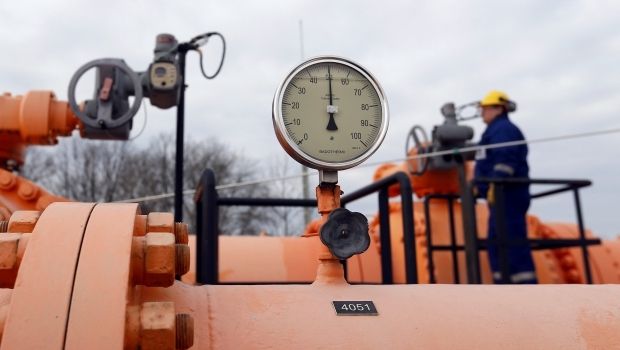 "The Greek government supports the construction of gas transportation facilities in the country," Miller said, quoted by the Russian newspaper Vesti.

Earlier there were reports in the German media that Russia and Greece are preparing to sign a contract on the implementation of Turkish Stream gas pipeline project, with the deal including up to EUR 5 billion for the Greek authorities as an advance.

Miller also said the consortium of Russian and European companies would have no problem attracting EUR 2 billion in financing for the project, and that some companies had already shown interest. He added that the project would be carried out “strictly according to European legislation.”

Gazprom’s CEO said in a statement that the company could guarantee annual shipments of 47 billion cubic meters of gas via Greece. He said Greece could raise commercial loans against the guaranteed gas deliveries.