DTEK said the accusation was groundless, calling the probe "an artificial administrative intervention in market competition." 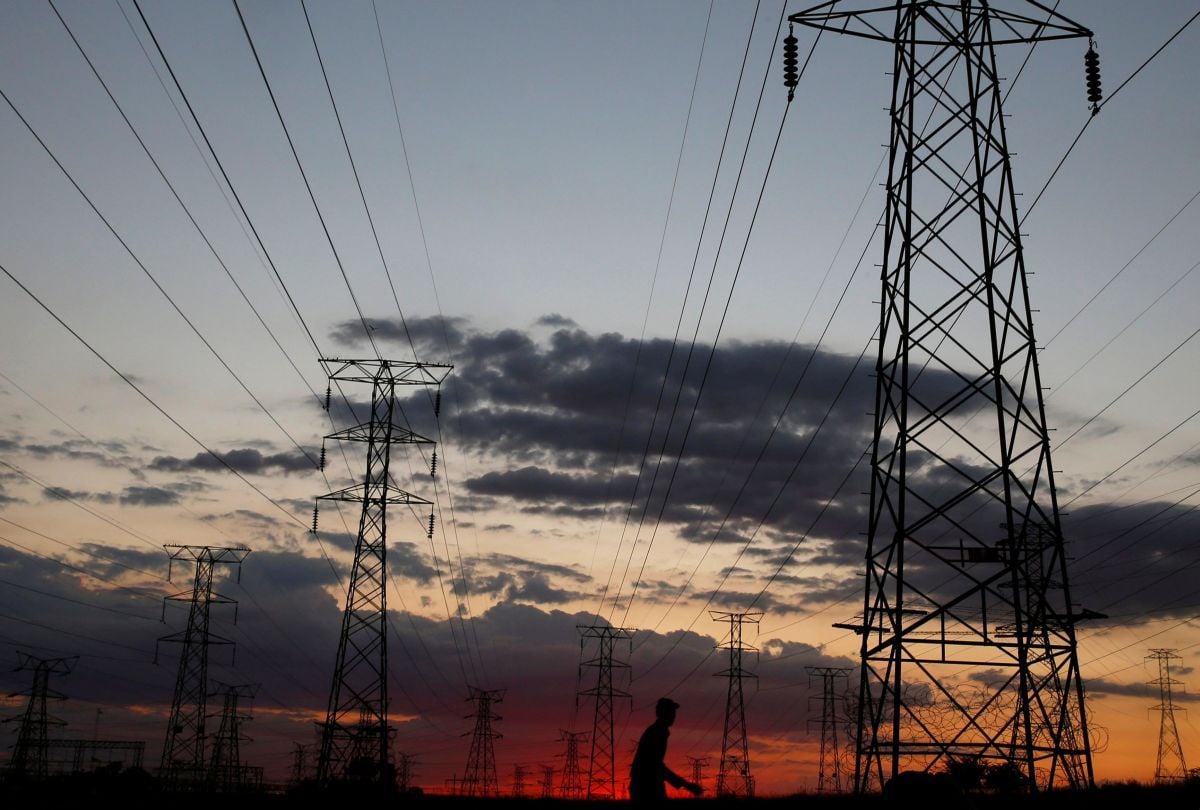 In an October 7 explanatory statement on the regulator's website, the AMCU accused a unit of Akhmetov's energy holding located in the western region of Ivano-Frankivsk of "abusive economic practices," Radio Free Europe / Radio Liberty (RFE/RL) said.

DTEK subsidiary Zakhidenerho has been allegedly taking advantage of its "market presence" there, where its coal-fired plant accounts for 90% of electricity production in three regions at the so-called Burshtyn Energy Island.

In a statement, DTEK said the accusation was groundless, calling the probe "an artificial administrative intervention in market competition."

Burshtyn is a part of the power grid that is separated from Ukraine's energy system and connected to the EU's ENTSO-E system.

In August, the National Anti-Corruption Bureau accused DTEK officials of manipulating tariffs on electricity generated from coal with energy and utilities regulators that allegedly forced consumers to overpay US$747 million in 2016-17.

DTEK allegedly benefited by US$560 million in the scheme.

The energy producer denounced the allegation, saying there was "no legitimate basis for suspicions set out in the investigation," DTEK said in an August 8 statement.