Prices were also weighed down by a report of rising stockpiles in the United States, which is also currently the world's biggest oil producer. 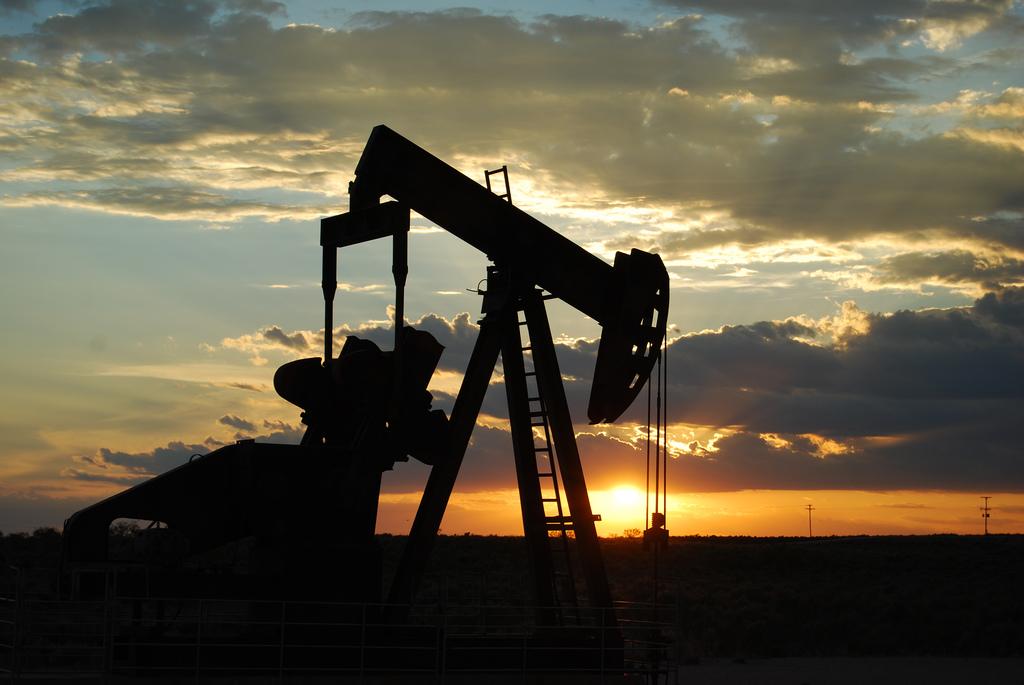 Oil prices fell on Thursday on concerns of lower fuel demand as talks this week between the United States and China, the world's two largest oil users, are not expected to help end the trade war between them, adding to anxieties about the global economy.

China, the world's biggest oil importer, has lowered their expectations for talks on Thursday and Friday to end the 15-month-old trade dispute with the United States. U.S. President Donald Trump is set to raise the tariff rate on about $250 billion of Chinese goods to 30% from 25% on Oct. 15 if some signs of progress are not seen, as reported by Reuters.

The trade dispute between the world's two largest economies has disrupted global supply chains and slowed the growth of both countries, limiting the growth of their fuel consumption.

Prices were also weighed down by a report of rising stockpiles in the United States, which is also currently the world's biggest oil producer.

U.S. crude stocks rose 2.9 million barrels in the week to Oct. 4, the Energy Information Administration (EIA) said on Wednesday, more than double analysts' expectations of an increase of 1.4 million barrels.

OPEC member Venezuela will also increase its exports despite U.S. economic sanctions that have curtailed shipments from the country.

If you see a spelling error on our site, select it and press Ctrl+Enter
Tags:USAoilBrentOPECChinaWTIoilpricecrudeoil