Over the coast guard's actions in the Kerch Strait, the ports are suffering major losses. 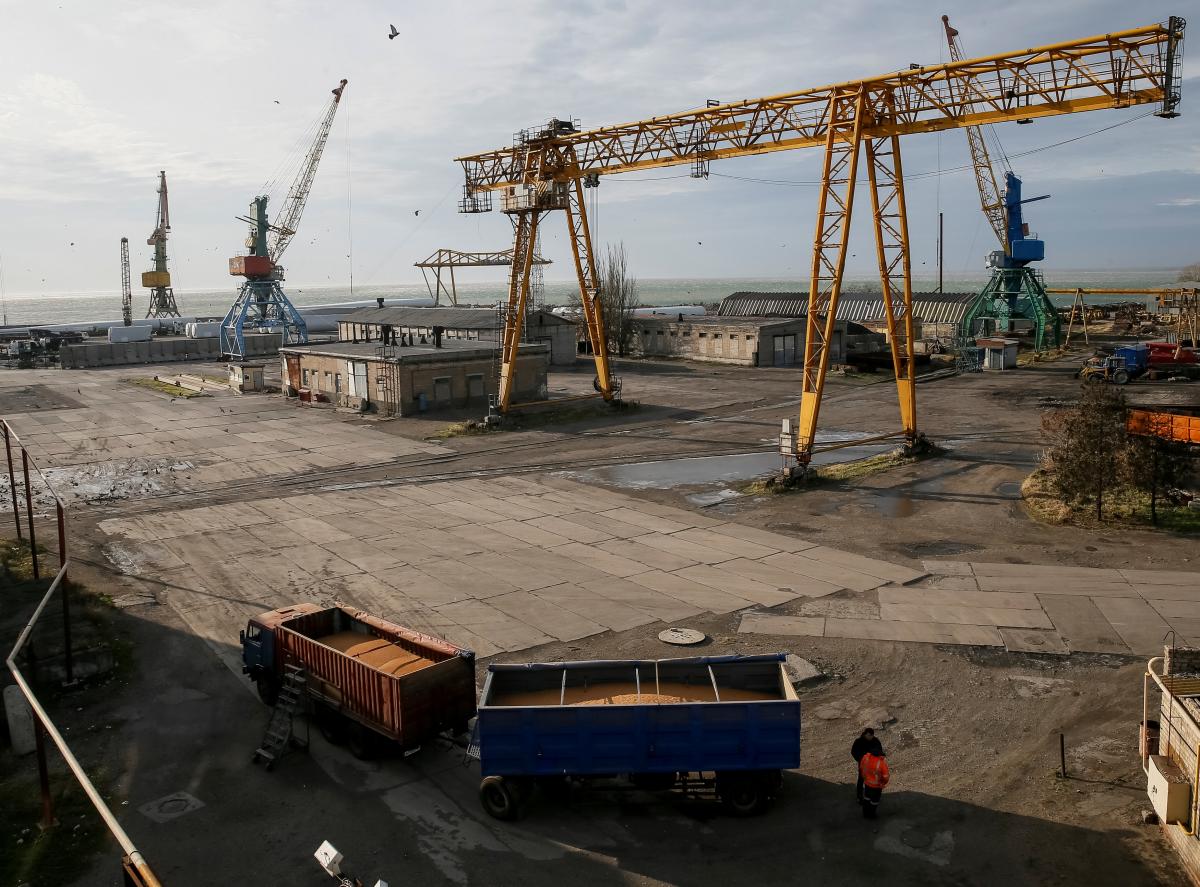 The duration of the artificial detentions by the Russian coast guard of vessels navigating through the Kerch Strait en route to Mariupol and Berdyansk has again increased significantly, according to Andriy Klymenko, Head of the Monitoring Group of the Institute of Black Sea Strategic Studies and Maidan of Foreign Affairs Foundation.

The expert attributes this to the fact that in August-September 2019 the threat of the "Azov package" of sanctions' effect was gone. As a result, the situation with the artificial delays at the entry to the Kerch Strait for Mariupol and Berdyansk-bound vessels returned to the figures of September-October 2018. 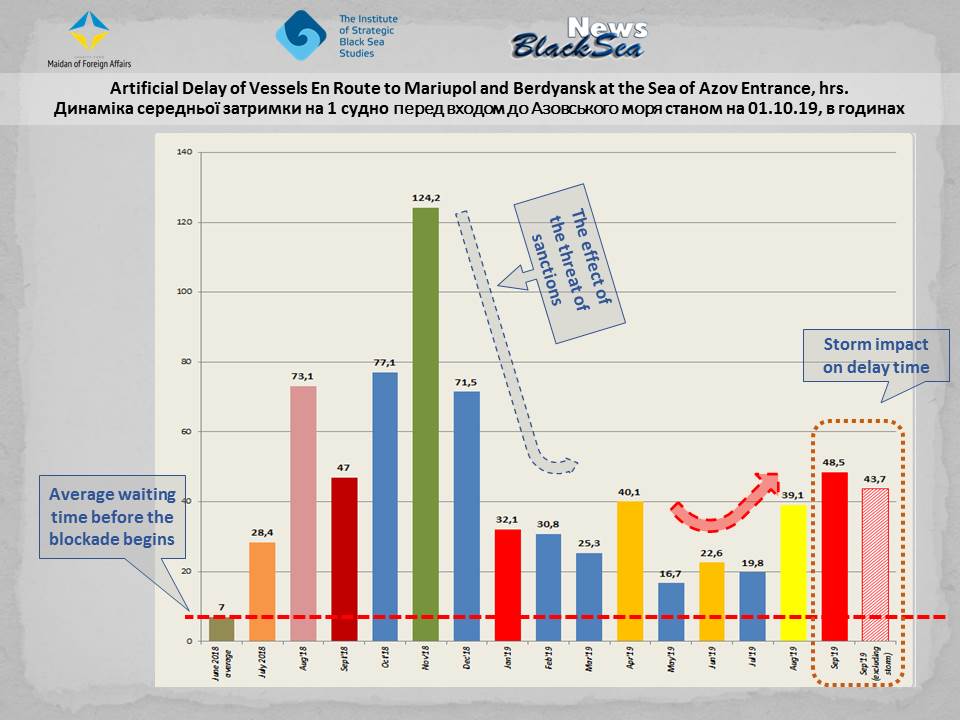 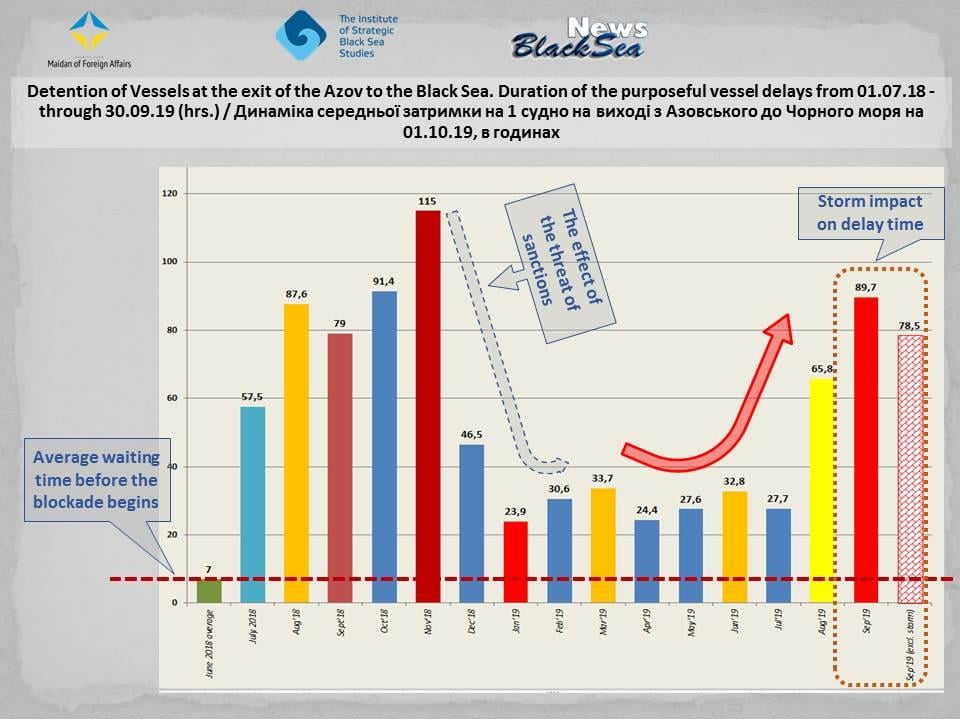 In addition, during the summer-early fall of 2019 (unlike Russian or other vessels moving to/from the Azov ports of the Russian Federation), the Mariupol and Berdyansk-bound vessels pass the Kerch Strait beyond the regular "queue", in separate "caravans" that are formed once every few days.

Klymenko attributes this to the fact that the Coast Guard of the FSB of the Russian Federation seeks to save time and fuel.

"It seems that the time has come when the question of the“ Azov package ”of sanctions against the Russian ports of the Sea of ​​Azov, through which regular transportation to the occupied Crimea is carried out: these are the ports of Rostov-on-Don, Azov and Temryuk. And, of course, the “Port Caucasus”, the same one across from Kerch on the Taman coast," the analyst said.

It should be recalled that, in breach of international standards, the Kremlin believes that the Kerch Strait is Russia's inland waters. Since mid-May, the Russian Federation has carried out more than 750 illegal detentions of ships sailing to the ports of Berdyansk and Mariupol.

The ports on Azov are thus suffering huge losses.

In March this year, it was reported that the Committee of Permanent Representatives of EU Member States (Coreper) adopted a new "Azov package" of sanctions against Russia.

If you see a spelling error on our site, select it and press Ctrl+Enter
Tags:RussiaFSBBlackSeaAzovKerchStraitfreedomofnavigation