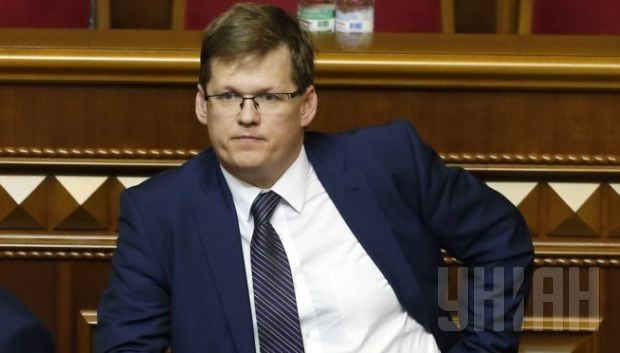 "First of all, [we’re talking about] the abolition of the system of special pensions... We propose to calculate pensions for all categories of citizens according to a single formula," Rozenko said.

The minister also plans to offer a new start of a funded pension system from January 1, 2017.

"We expect that from January 1, 2017 a funded system will come into force - the second level of pension insurance," he said.

"Our principled position is that Ukrainian citizens shouldn’t receive a pension from a single source, as it is now, but from three sources - the solidarity system, as it is today, a funded system and private pension insurance," Rozenko said.

As UNIAN reported earlier, in February, the Cabinet of Ministers approved the Pension Fund budget for 2015 with total revenues at UAH 234.4 billion and a deficit of UAH 19 billion, which will be covered directly from the budget.

There are about 13.5 million pensioners in Ukraine. In mid-March, the Ukrainian government enacted a law on the reduction of pensions by 15% to working pensioners whose pensions exceeded UAH 1.453 and on the temporary abolition of special pensions for pensioners who occupied a “special public office.”