Sixteen of the countries considered by the study have above-average per capita purchasing power, while twenty-six fall below the European average. 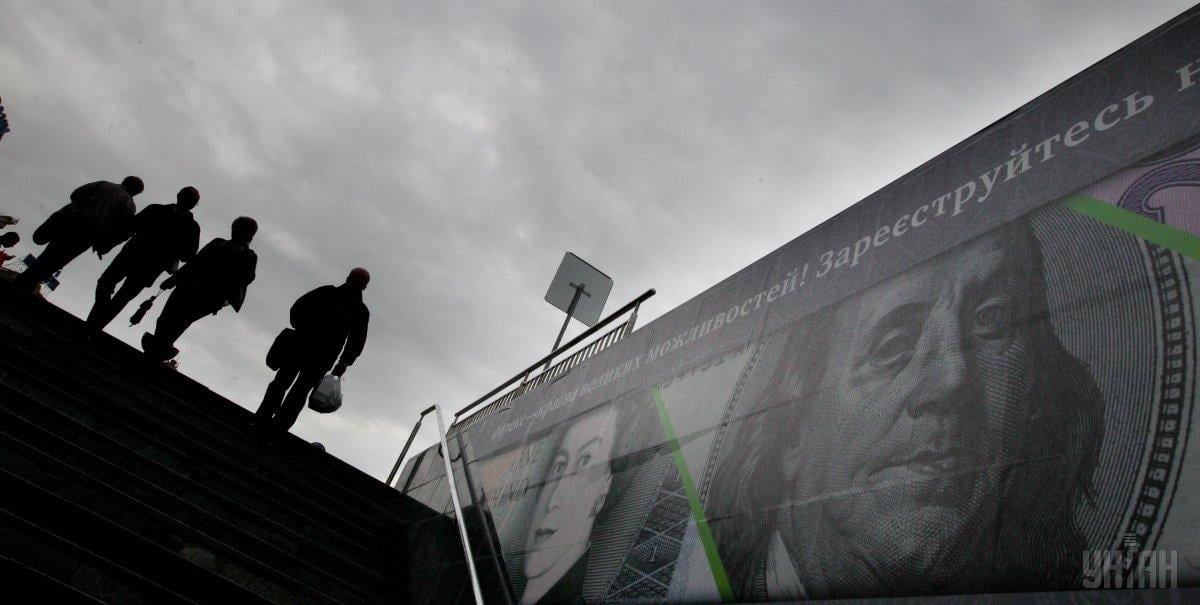 Europeans have an average of EUR 14,739 per person available for spending and saving in 2019. But disposable net income among the 42 studied countries varies significantly: Liechtenstein, Switzerland and Luxembourg have the highest average purchasing power, while Moldova, Kosovo and Ukraine have the lowest.

These are some of the results of the newly released study "GfK Purchasing Power Europe 2019".

Europeans have just under EUR10 trillion at their disposal in 2019. Per capita purchasing power grew by approximately 3.5% in 2019, which is significantly higher than last year’s value. This corresponds to an average per capita purchasing power of EUR14,739. The rankings show substantial differences between the studied countries with respect to the amount available to Europeans for food, living, services, energy, private pensions, insurance, vacation, mobility and consumer purchases.

If you see a spelling error on our site, select it and press Ctrl+Enter
Tags:Europestats