The wind farm will be built in Zaporizhia region. 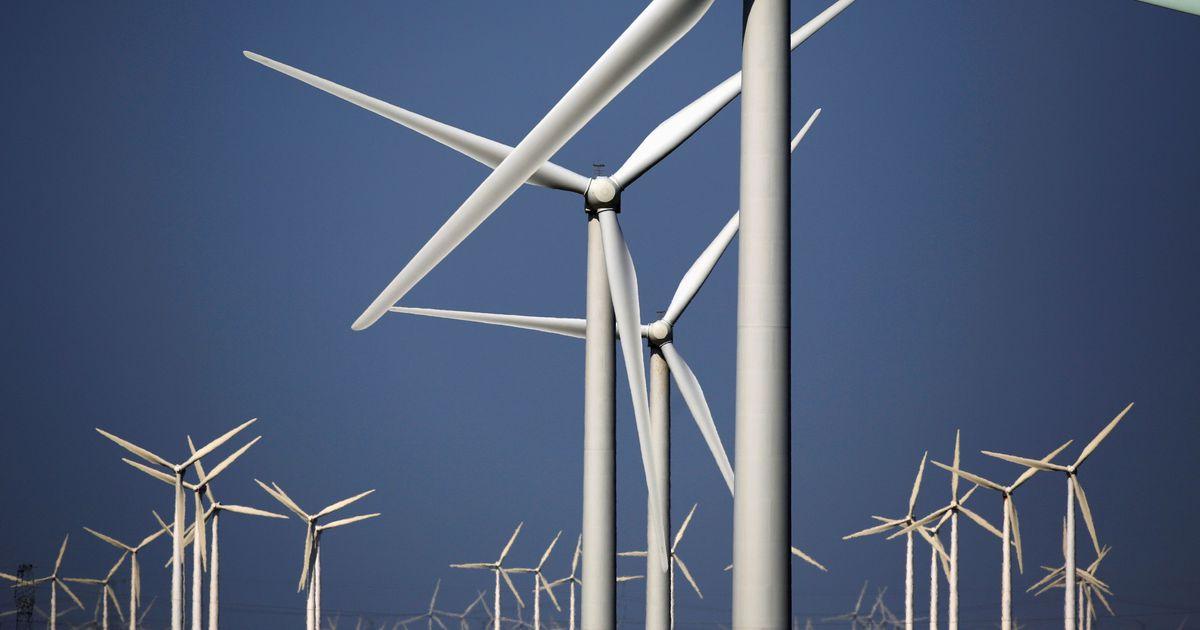 China's State Grid said on Wednesday it bagged a contract from Norway-based renewable energy equipment maker NBT to build an onshore wind farm in Ukraine that would be Europe's largest.

The wind farm will be built with an investment of around 1 billion euros ($1.11 billion) at Zophia in Zaporizhia region, southeastern Ukraine, and will have an installed power generation capacity of 750 megawatts (MW), Reuters said.

The engineering, procurement and construction will be implemented by China Electric Power Equipment and Technology Co, a subsidiary of State Grid.