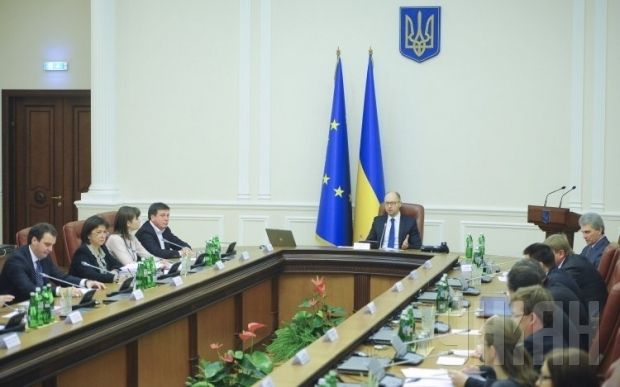 According to Yatseniuk, the decision was made following an investigation by the Prosecutor General's Office on the collusion between representatives of the Ostchem Group and officials from state oil and gas company Naftogaz Ukrainy.

"We have asked the court to arrest 500 million cubic meters of gas, which are owned by the debtors, namely the Firtash-Liovochkin group, to the Ukrainian state, [and which are] worth UAH 4.3 billion," Yatseniuk said.