The Cabinet of Ministers has initiated an internal investigation against officials of Naftogaz Ukrainy for losses caused to the state of UAH 5.7 billion as a result of collusion with the Ostchem group of companies controlled by oligrach Dmytro Firtash, Ukrainian Prime Minister Arseniy Yatseniuk said at a government meeting on Wednesday. 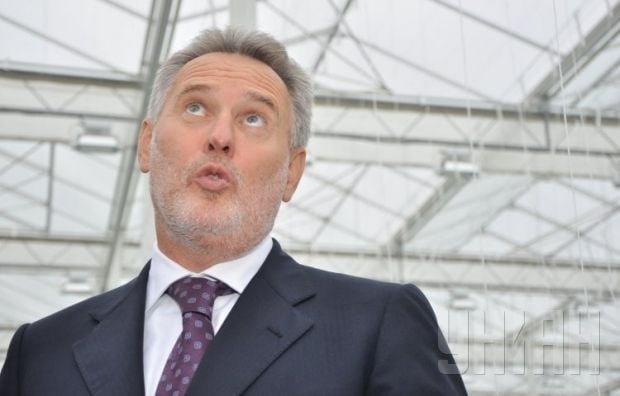 The prime minister also said there was a need to carefully monitor the activities of Naftogaz Ukrainy.

"I ask the interior minister to take personal control of the investigation into this [case of the] embezzlement of billions," Yatseniuk added.

As UNIAN reported earlier, within a few months the Interior Ministry is to complete an investigation of a case involving the former head of the State Service for Emergency Situations Serhiy Bochkovsky and his first deputy Vasyl Stoetsky.

They are charged with organising a criminal scheme for purchasing fuel from private companies at inflated prices. The officials were detained on March 25 during a government meeting.