Zelensky meets with representatives of largest tobacco companies in Ukraine

The parties discussed reports on the possible transfer from Ukraine of companies' regional head offices and the shutdown of some manufacturers' capacities. 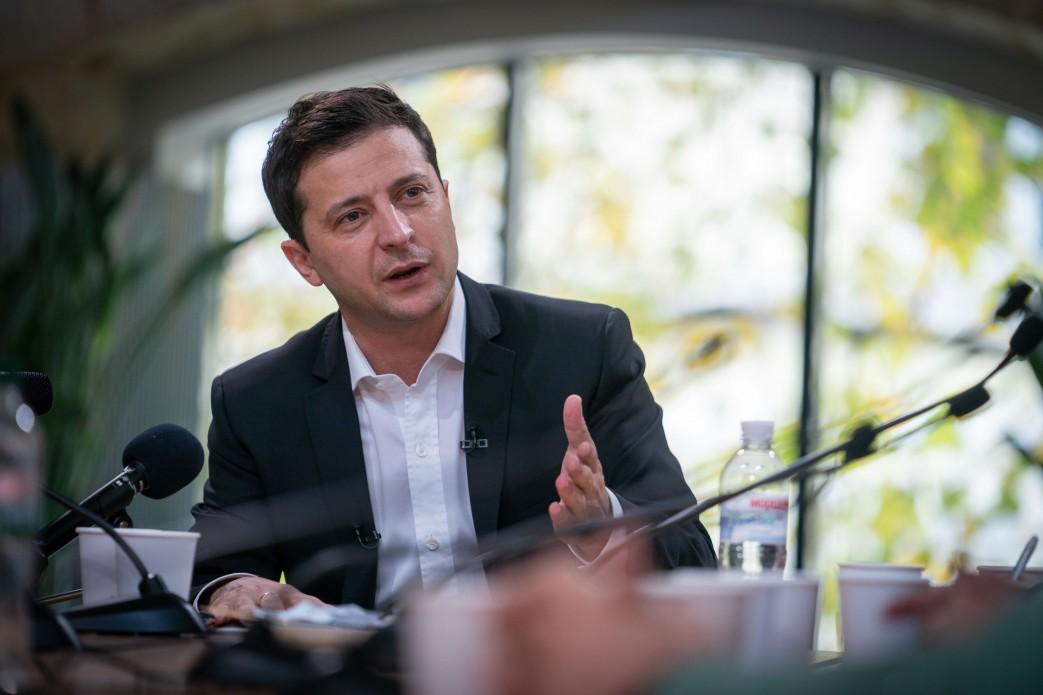 President of Ukraine Volodymyr Zelensky met with the largest tobacco manufacturers in Ukraine.

The parties discussed the market situation, including reports on the possible transfer from Ukraine of companies' regional head offices and the shutdown of some manufacturers' capacities, according to the president's press service.

"The growth of investment into the economy of Ukraine is important for us, as it is an increase in the number of jobs and tax revenues," the head of state said.

The president stressed that tobacco companies were one of the largest taxpayers, and tax revenues were increasing: over the nine months of this year, they were up 7.5% - to almost UAH 30.5 billion.

The head of state emphasized that the issue of improving the business climate and ensuring the predictability of state policy and market regulation were important for Ukraine. He also said that combating monopolies and building competitive markets was also a priority.

Volodymyr Zelensky noted interest in increasing the export of tobacco products made in Ukraine.

In addition, emphasis was placed on the need to address the problem of the shadow market of tobacco products.

If you see a spelling error on our site, select it and press Ctrl+Enter
Tags:investmentbusinessclimatetobaccoZelensky