Steel production in Ukraine decreases by 30%

According to the recent data, steel output in Ukraine in January-April decreased by 30% to 7.08 million tonnes compared to the same period last year, as the industrial production in Ukraine continues to fall, the association of ferrous metallurgy enterprises Metallurgprom has reported. 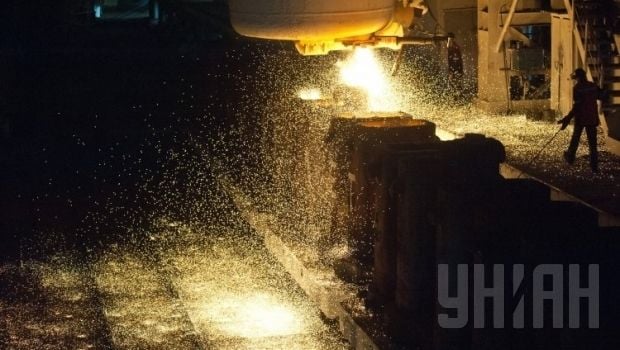 As UNIAN reported earlier, in 2014 steel production in Ukraine decreased by 17% on an annual basis, amounting to 27.161 million tonnes.