Two decades of a closed market and non-transparency that fosters corruption are enough, the World Bank believes. 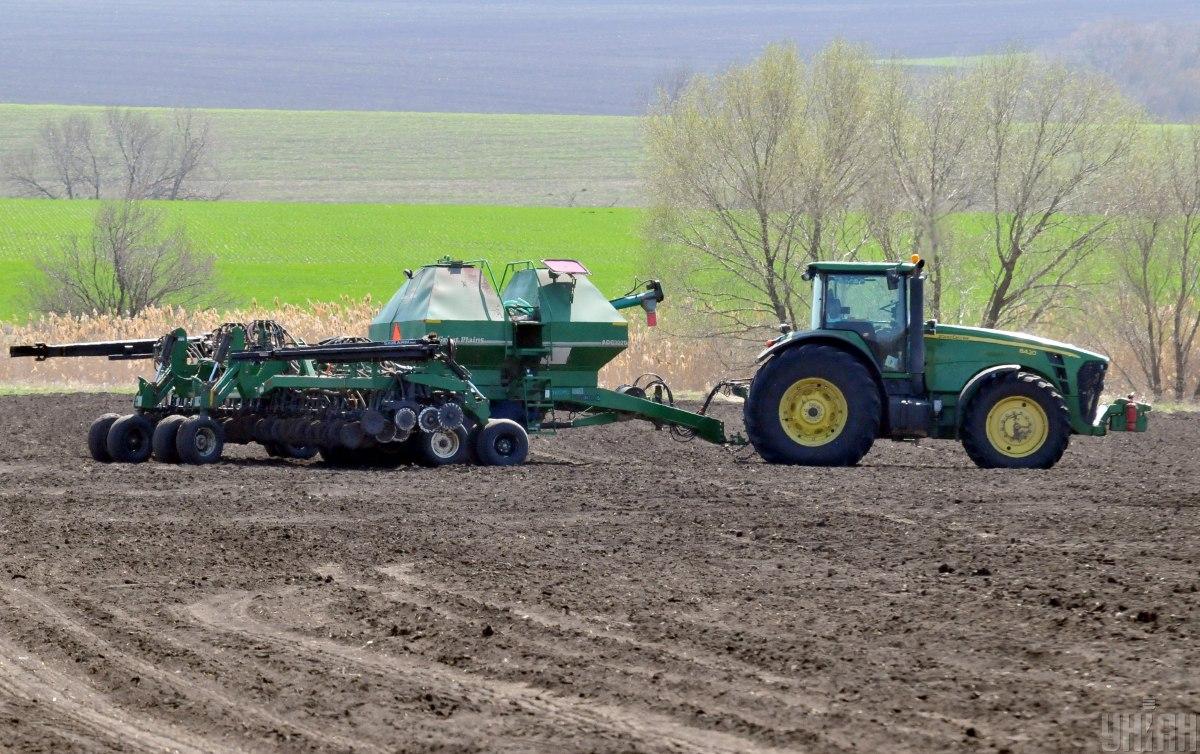 The World Bank and the European Bank for Reconstruction and Development (EBRD) have expressed support for land reform in Ukraine.

"The World Bank strongly endorses the plans of Ukrainian leadership to open the agricultural land market. Land reform is needed for Ukrainian farmers to buy and sell agricultural land, access credit, invest and diversify, as well as land owners to get proper return for their most valuable asset. It benefits all farmers – small, medium and large – and landowners, raises economic growth as well as living standards of all Ukrainian people by unleashing the country's agricultural potential," the World Bank in Ukraine wrote on Facebook.

"The planned reform also includes measures to limit land concentration, stop raider attacks and provide financial assistance for small farmers. Two decades of a closed market and non-transparency that fosters corruption are enough: the time for land reform is now," the statement reads.

In turn, Senior Adviser on Foreign Affairs at the EBRD, Anton Usov, wrote: "I would like to emphasize the EBRD supports land reform in Ukraine. We are the largest financier of agricultural projects and we fully understand its importance... We are for meaningful and high-quality reforms,"

If you see a spelling error on our site, select it and press Ctrl+Enter
Tags:WorldBankEBRDlandreform