Ukraine's Antonov to supply An-178 cargo aircraft to Peru police

With the signing of the contract, Ukraine opens the Latin American market for a new generation of Antonov cargo aircraft. 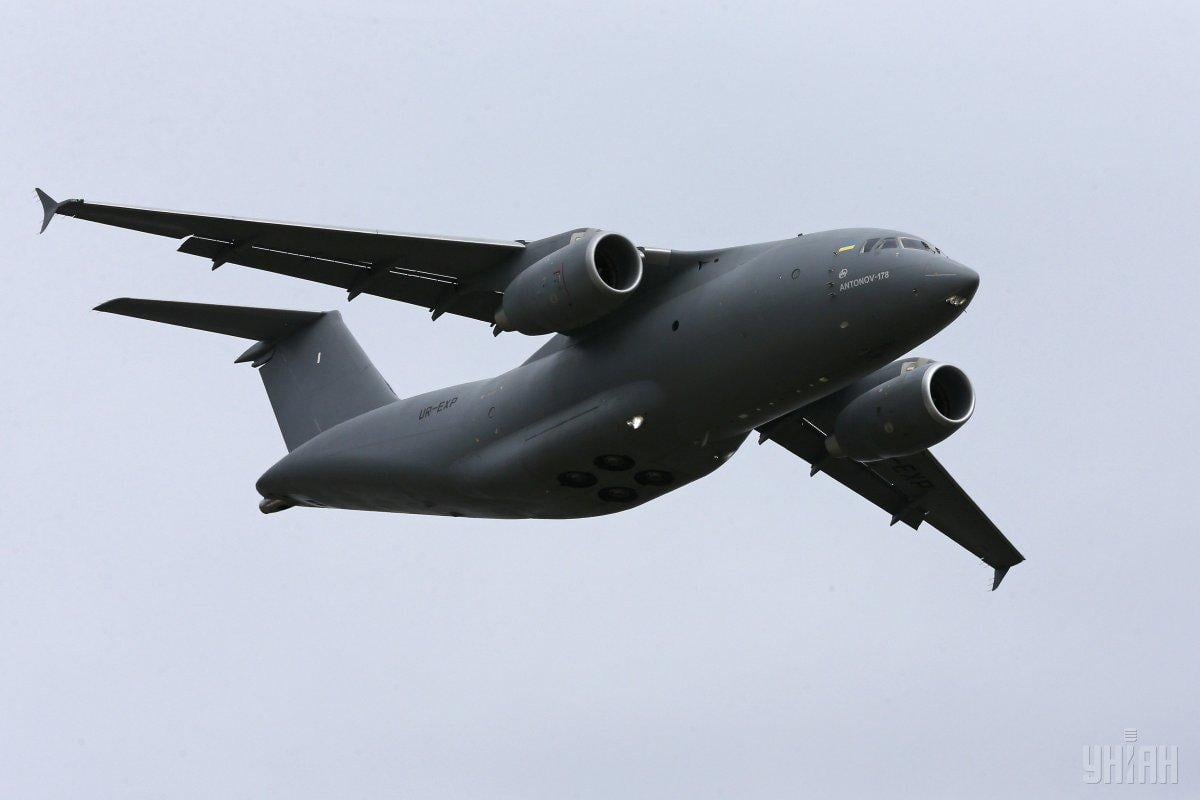 Ukrainian State Foreign Trade Enterprise SpetsTechnoExport, part of Ukraine's state-run military-industrial concern Ukroboronprom, has completed the signing a contract with the Ministry of Interior of the Republic of Peru for supplies of multipurpose transport aircraft An-178, built by Kyiv-based state-owned Antonov.

"Terms of the contract provide the production and delivery of the Ukrainian aircraft for the needs of the National Police of Peru, provision of training, aftersales service and extended warranties. The tender offer of SpetsTechnoExport was the best, outperforming the final competitors, including C27J from Leonardo (USA-Italy) and CASA C-295 from Airbus (Spain)," SpetsTechnoExport's press service said on November 12.

To determine the final assessment, the customer took into account the performance specifications of the aircraft, delivery time, extended warranties, personnel training, etc.

With the signing of the contract, Ukraine opens the Latin American market for a new generation of Antonov transport aircraft, the report said.

"SpetsTechnoExport is currently negotiating with potential customers of Ukrainian aircraft from other countries in the region," the press service added.

It is noted that the multipurpose transport aircraft An-178 was developed by the Ukrainian Antonov company, which is a part of Ukroboronprom.

If you see a spelling error on our site, select it and press Ctrl+Enter
Tags:UkroboronpromAntonovSpetsTechnoExportAn178Peru