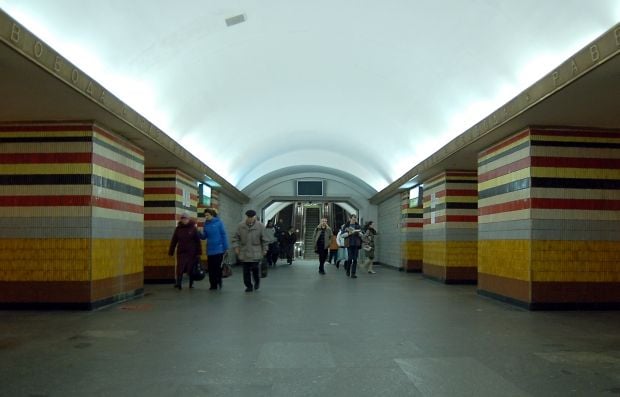 On April 28, public transport company Kyivsky Metropoliten signed an agreement with EPK-Ukraine LLC on the supply of bearings worth a total of UAH 5.69 million after holding a tender.

The transport company ordered 2,690 bearings of 12 types, according to the contract.

EPK-Ukraine was founded in late 2013 in Zaporizhzhia. The official owner is a British Virgin Islands offshore company Deerfield Universal INC. The company’s director is Volodymyr Sobakar, who also manages a firm with a similar name - Trade House EPK-Zaporizhzhia. It has the same address and phone number as the company that won the tender, and is owned by Moscow Trade House, which in turn is a part of Russia’s EPK (European Bearing Corporation) group of companies.

The tender prices for some types of ordered products differ significantly from the prices that can be found on Web sites of Russian suppliers. For example, each 30-32315 LM bearing was purchased by Kyivsky Metropoliten  at a price of UAH 1,656 UAH, while in Russia it is priced at RUB 1,180, equivalent to UAH 483, or four times cheaper. The 30-32613 M bearing was bought for UAH 1,258 each, while in Russia the product is available at RUB 982 RUB, equivalent to UAH 402, or three times cheaper.

Although price was the only criterion for the evaluation of bids, Altima’s lowest bid was not accepted, Nashi Groshi wrote.