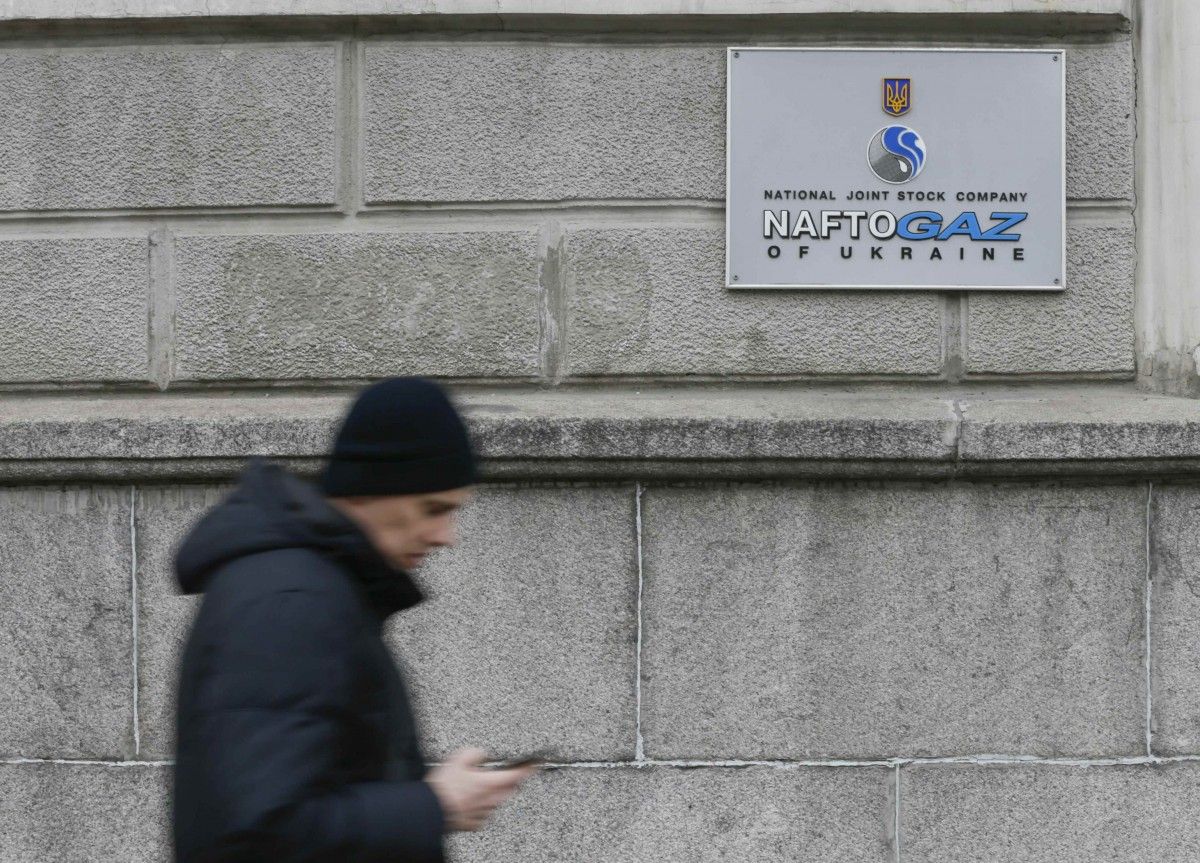 Naftogaz group paid UAH 89.8 billion (US$3.6 billion) in taxes and dividends to the state budget in January-October 2019.

Naftogaz group's contribution accounted for nearly 14% of the state budget revenue in the first 10 months of 2019, as reported by the company's press service.

It is noted Naftogaz group remains Ukraine's biggest taxpayer. In 2018, the group paid UAH 137.8 billion (US$5.6 billion) in taxes and dividends to the state and local budgets.

If you see a spelling error on our site, select it and press Ctrl+Enter
Tags:taxesNaftogaz